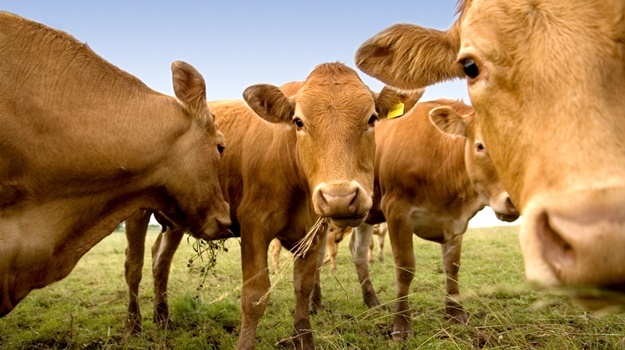 The story: A R43 million dairy project which was set up in 2014 by the Eastern Cape and national government to benefit 500 families has ground to a halt due to low milk production.

The details: The 315 dairy cows at the Mantusini Dairy Project's 337 hectares of communal land only produced 350 litres of milk per day as of July data due to insufficient capital to buy enough feed.

How we know: This was revealed by Rural Development and Agrarian Reform MEC Nomakhosazana Meth in response to questions submitted by the DA in the provincial parliament.

There’s more to this story
Subscribe to News24 and get access to our exclusive journalism and features today.
Subscribe
Already a subscriber? Sign in
Next on News24
'Bushiri's great escape' raises red flags over SA's borders, say MPs