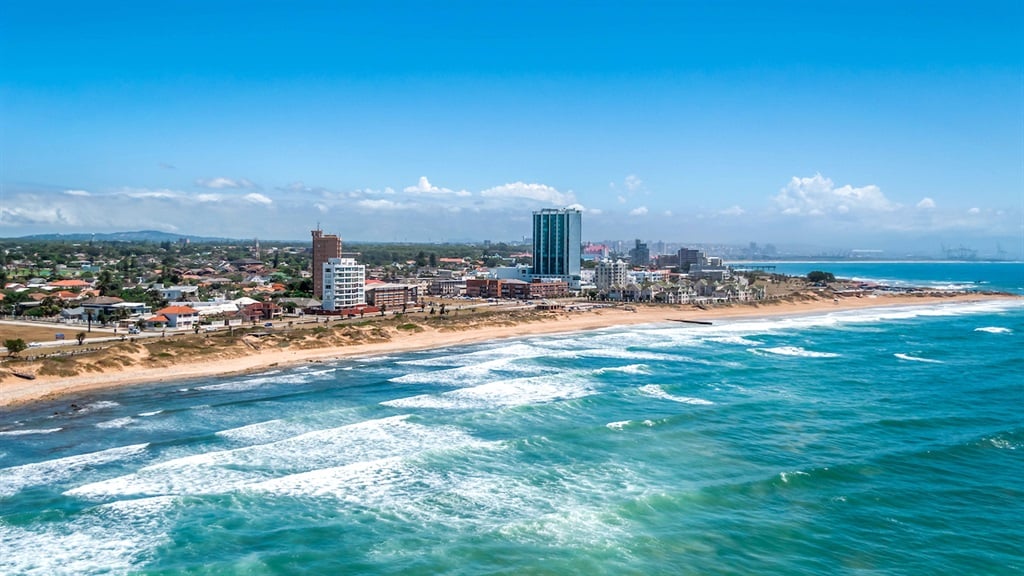 The story: It remains a mystery how much it will cost taxpayers when the newly gazetted name changes in the Eastern Cape are implemented, with the government remaining tightlipped over the costs of the project.

Cost in millions: While the national and local government, municipalities and entities dodged the question this week, the DA said the changes would cost millions of rand.

What we heard: News24 sent questions to the Nelson Mandela Bay and Buffalo City metros as well as the Geographical Names Committee, Department of Arts and Culture and Airports Company South Africa (ACSA) but there has been no clear answer.

There’s more to this story
Subscribe to News24 and get access to our exclusive journalism and features today.
Subscribe
Already a subscriber? Sign in
Next on News24
DA checks records with UK university amid claims Saldanha Bay mayor misrepresented qualifications