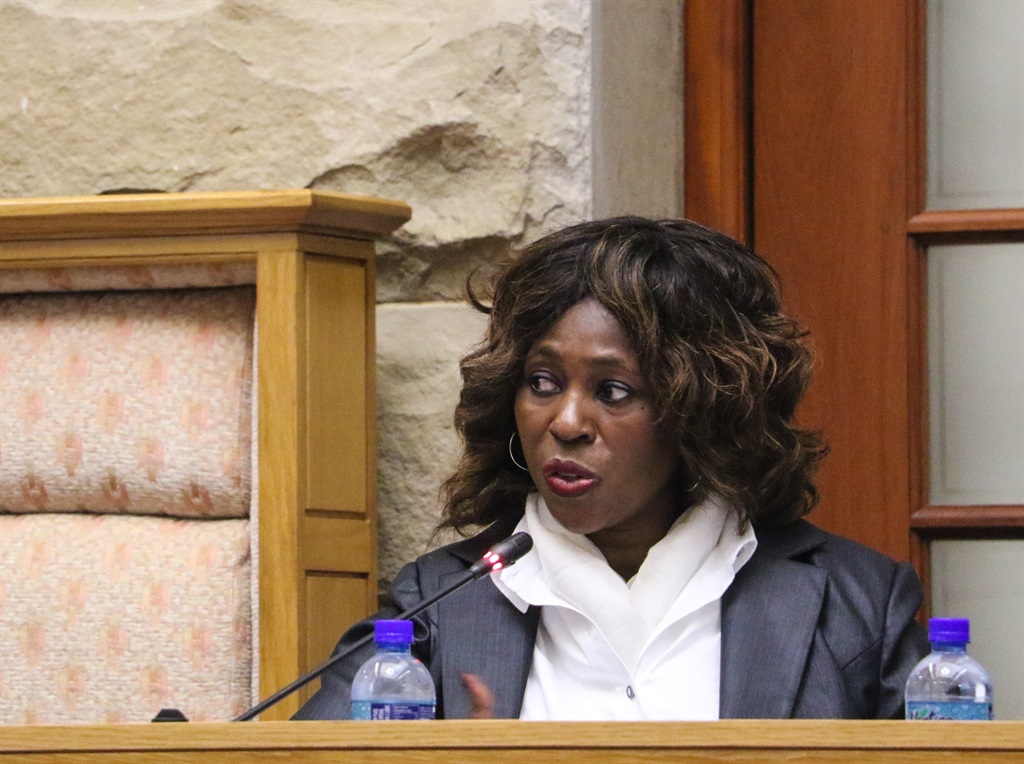 Makhosi Khoza chairing a meeting of the Portfolio Committee on the Public Service and Administration in August 2017. She was removed from this position shortly after and resigned from the ANC.
PHOTO: Jan Gerber/News24

The latest: It appeared to her the ANC had adopted corruption as its official policy, and that is why she left the party, former dissident ANC MP Makhosi Khoza told the Zondo commission of inquiry into state capture on Thursday.

What happened: Khoza was one of the ANC MPs who in August 2017 voted in support of a motion of no confidence in corruption accused former president Jacob Zuma. She made this publicly known and paid a price for it. At the time, Khoza was chairperson of the Portfolio Committee on Public Service and Administration.

In Parliament: Khoza added after a sitting of the National Assembly, Cyril Ramaphosa, at the time deputy president, saw her outside the chamber and said: "Be safe."

There’s more to this story
Subscribe to News24 and get access to our exclusive journalism and features today.
Subscribe
Already a subscriber? Sign in
Next on News24
Mbalula's comments indicate the ANC is far from united in bid to oust Public Protector

Here are your Lotto and Lotto Plus results
Full list of lottery results
Lockdown For
DAYS
HRS
MINS
Voting Booth
When a Covid-19 vaccine for under 16's becomes available, will you be taking your children to get it?
Please select an option Oops! Something went wrong, please try again later.
Yes, immediately!
38% - 4399 votes
I'll wait to see how others respond
26% - 2967 votes
No, I don't think they need it
36% - 4192 votes
Previous Results
Podcasts
PODCAST | MISSING MATTHEW EPISODE 3: Decades of false starts add to a family's despair