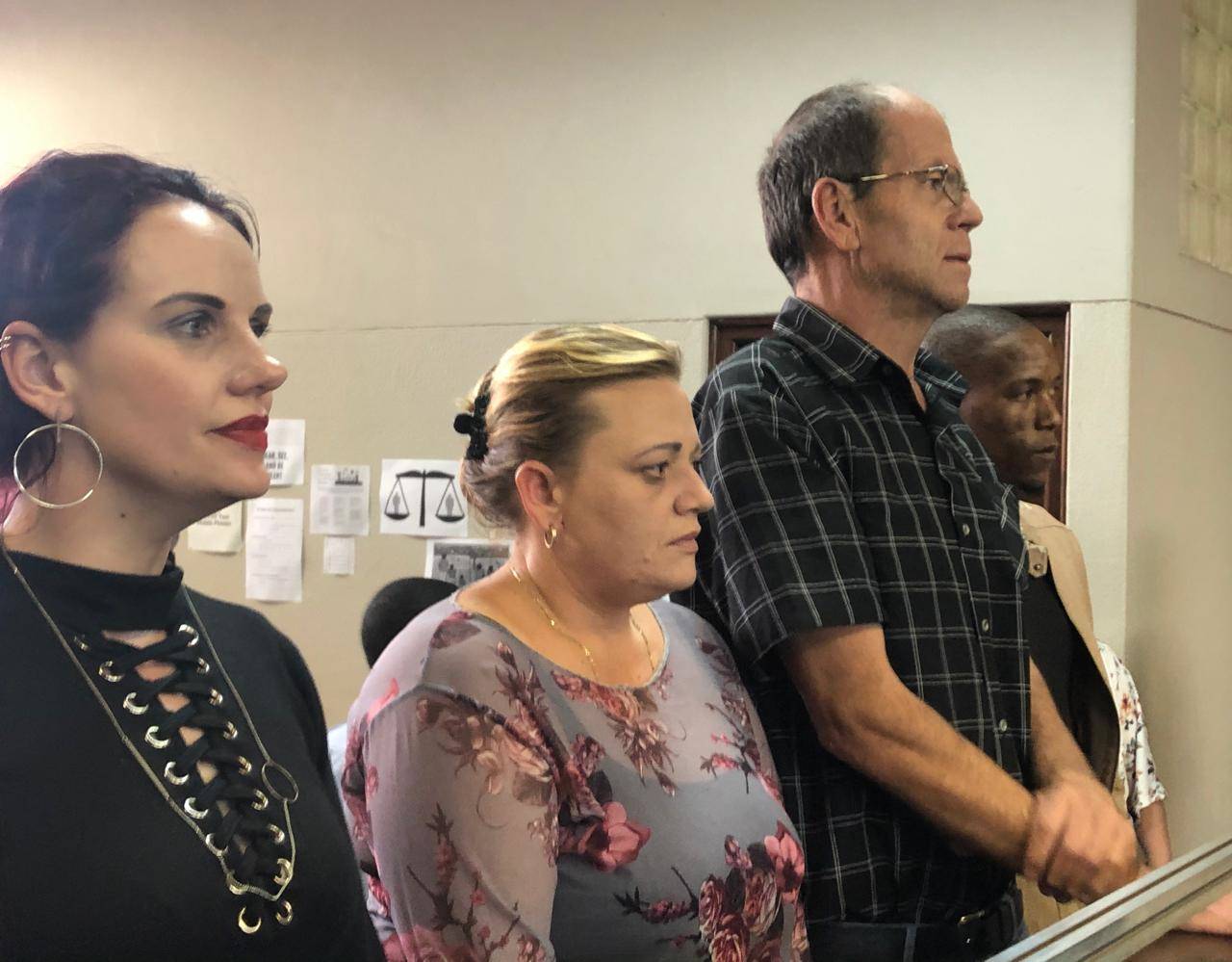 The story: Four people accused of being part of the kidnapping of Gauteng girl Amy'Leigh de Jager have been jailed, and will serve sentences ranging from five years to 10 years behind bars.

The details: The four accused - Tharina Human, Laetitia Nel, Pieter Jacobus van Zyl and Bafokeng Molemohi - entered into plea and sentence agreements with the State in the Gauteng High Court, sitting in Palm Ridge, on Thursday.

The background: Amy'Leigh was snatched from her mother's arms in front of her school in September 2019, and a ransom was made to her parents. She was reunited with her parents after passers-by took the girl to a police station.

We live in a world where facts and fiction get blurred
In times of uncertainty you need journalism you can trust. For only R75 per month, you have access to a world of in-depth analyses, investigative journalism, top opinions and a range of features. Journalism strengthens democracy. Invest in the future today.
Subscribe to News24
Related Links
30 hotspots identified around SA where of gender-based violence and femicide are most rife
Killing of Dr Abdulhay Munshi is 'outrageous and deplorable' – SAMA
Parents on trial for child abuse that led to one child's death and left the other injured
Next on News24
Police's forensic services on the brink of collapse due to dodgy contracts Sweet Sunday for 2 Daily Lotto players
Full list of lottery results
Lockdown For
DAYS
HRS
MINS
Voting Booth
Who do you think is going to win the 2020 US election?
Please select an option Oops! Something went wrong, please try again later.
Biden is going to take it
47% - 7917 votes
It's four more years for Trump
53% - 9084 votes
Previous Results
Podcasts
PODCAST | POLITICS UNMUTED: Money for nothing, but how do we correct the corruption ship?