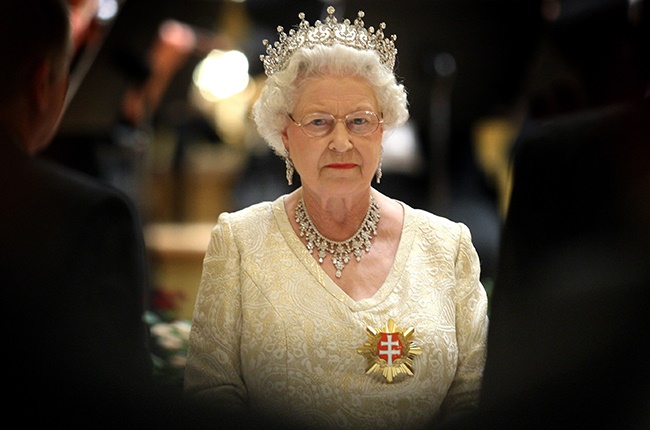 There’s more to this story
Subscribe to News24 and get access to our exclusive journalism and features today.
Subscribe
Already a subscriber? Sign in
Next on News24
The duality of a boskind: Toorbos lead Elani Dekker on nature, love and the intuition of women