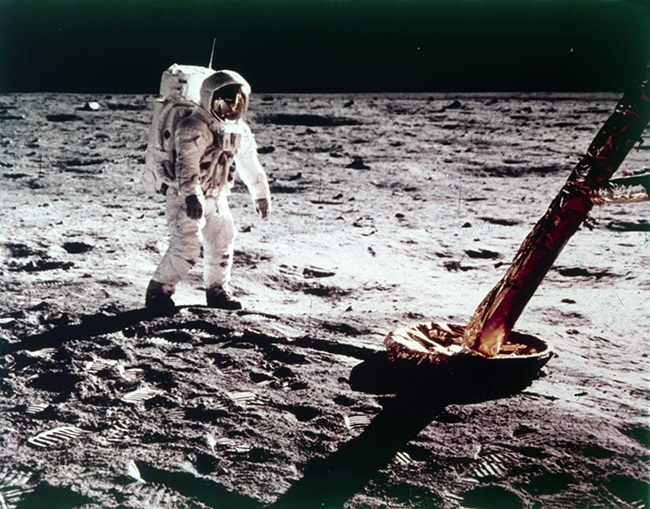 National Geographic is taking on a new project that is out of this world – in every sense of the word.

The iconic television network is teaming up with the National Aeronautics and Space Administration (NASA) for a multi-year immersive experience across its various platforms as it covers the space agency's return to the Moon in the Artemis missions.

There’s more to this story
Subscribe to News24 and get access to our exclusive journalism and features today.
Subscribe
Already a subscriber? Sign in
Next on News24
Tiger crash latest: No charges of reckless driving, says sheriff: 'This is purely an accident'

Every day ke payday for Daily Lotto players
Full list of lottery results
Lockdown For
DAYS
HRS
MINS
Voting Booth
When a Covid-19 vaccine for under 16's becomes available, will you be taking your children to get it?
Please select an option Oops! Something went wrong, please try again later.
Yes, immediately!
36% - 1908 votes
I'll wait to see how others respond
27% - 1433 votes
No, I don't think they need it
37% - 1955 votes
Previous Results
Podcasts
PODCAST | MISSING MATTHEW EPISODE 3: Decades of false starts add to a family's despair