In business with the White Spiritual Boy Trust 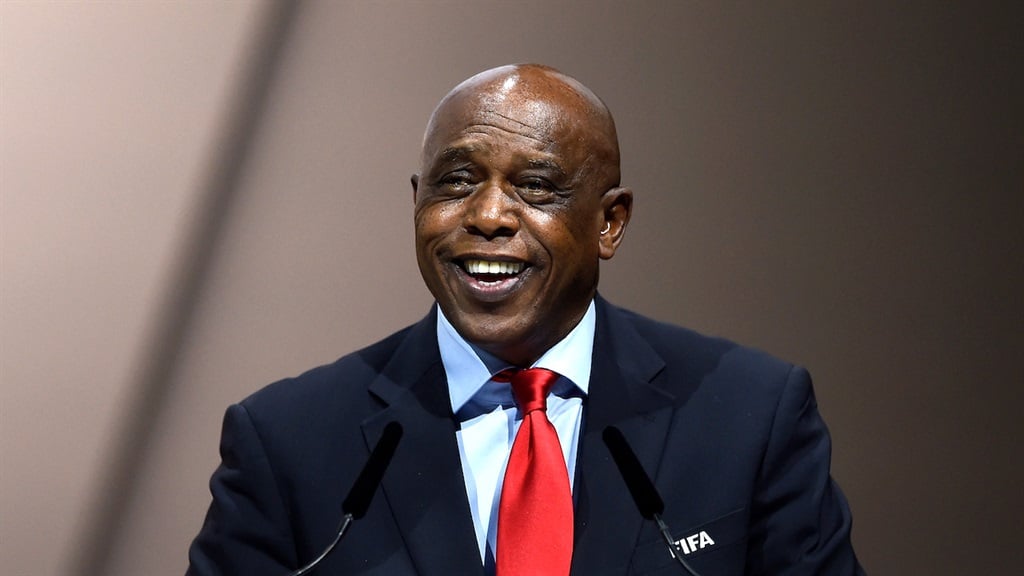 Tokyo Sexwale at a FIFA Congress in Switzerland, in 2016. (Photo by Mike Hewitt - FIFA/FIFA via Getty Images)

Of all the things you could have imagined reading about this week, did you think it would include a story about billionaire businessman Tokyo Sexwale buying into a conspiracy theory called the "White Spiritual Boy Trust"?

It is a scam so far-fetched that even US right-wing QAnoners, the conspiracy theorists who believe former US President Donald Trump is a superhero fighting to save the world from secret Satanist overlords, rejected it.

Sexwale, on Sunday night, during an interview with JJ Tabane on the show 'Power to Truth' on eNCA, made the surprise allegation that there was a "Heritage Fund" set up to fund free education and the Covid-19 relief effort. He added that the money had been stolen.

The money would allegedly have come from the White Spiritual Boy Trust.

A quick Google search about this fund will only surface sites that discuss conspiracy theories, one of which claims that the account contains one thousand and thirty quadrillion US dollars, audited by the financial institution of the "Committee of 300". (What??)

The National Treasury and the South African Reserve Bank (SARB) quickly rubbished the claim, but Sexwale, a one-time presidential hopeful, is backing himself and insists that the money is real.

The news can truly be so bizarre sometimes that it's hard to tell fact from fiction. If we're being honest, we've all fallen for fake news and conspiracies; whether it was just for a moment before realising it couldn't be true, or after forwarding that WhatsApp message only to be told it's fake news.

But one would've hoped someone of Sexwale's stature and resources would've done proper checks before leaping into a scheme like this. Either way, it's time he swallows his pride and admits he made a mistake. Sticking to this story can only end badly.

We live in a world where facts and fiction get blurred
In times of uncertainty you need journalism you can trust. For only R75 per month, you have access to a world of in-depth analyses, investigative journalism, top opinions and a range of features. Journalism strengthens democracy. Invest in the future today.
Subscribe to News24
Next on News24
All roads lead to Rome