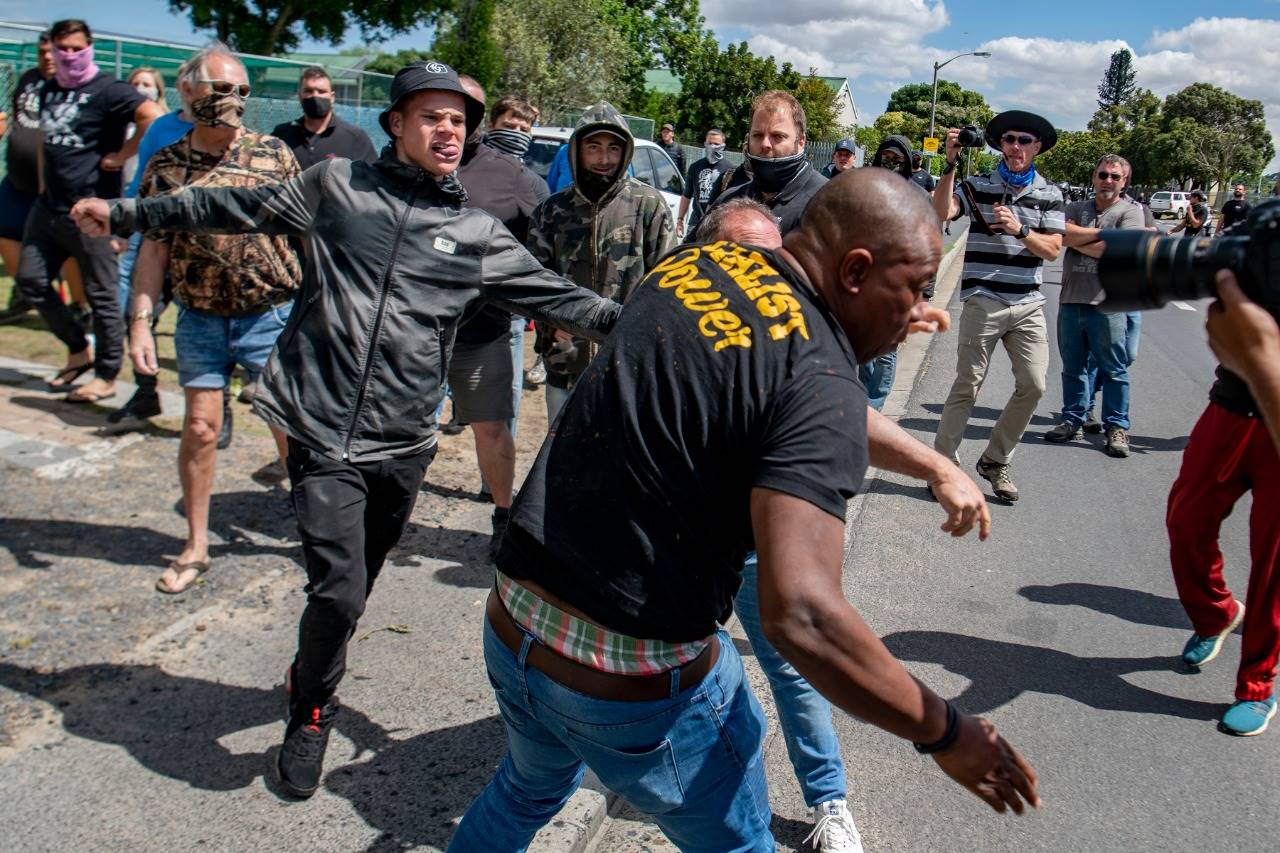 Monday's incident outside a Cape Town high school revealed the story of the country - one of conflict, writes Mabine Seabe. It's critical we build a just and fair future free from racism, sexism and other forms of discrimination and bigotry, he argues.

When I was asked to pen my reflections on the Brackenfell High School series of events, I was initially hesitant as I thought that I have adequately contributed, in word and in action, to the issue of rooting out racism in schools and the transformation of these critical institutions - both public and private. I believed that there was not much more I could say.

It then took me scrolling through social media platforms, and again watching how the Us vs Them scenes unfolded in front of the school, to be reminded that we cannot stop confronting social ills - racism, corruption, gender-based violence, unemployment, homophobia and the like - while they continue to rip our society apart and rapidly erode at the foundations of our constitutional democracy.

There’s more to this story
Subscribe to News24 and get access to our exclusive journalism and features today.
Subscribe
Already a subscriber? Sign in
Next on News24
ANALYSIS | Brackenfell High: Is there a line between anti-transformation and right of association?