Transformation & empowerment are key principles that underpin the Oceana Group's business operations, making it a standard­ bearer for companies across South Africa and the greater continent.

This commitment is apparent in its investment into the Oceana Empowerment Trust. Over 2400 previously disadvantaged South African beneficiaries hold 13,3 million shares in the Oceana Group through the Trust, translating into over 10% of the group's total issued shares. This makes the OET the largest fishing entity in South Africa, with 100% black ownership with a market value of just under R1 billion.

This year, as the OET vests, its impact on the beneficiaries' lives and their families and communities is astounding. OET chairperson Jayesh Jaga said: "The Trust was created as a platform for black beneficiaries to become financially empowered and active participants in South Africa's formal economy. It is a legacy we're proud of," said Jaga.

In 2006 the group established the Oceana Empowerment Trust (OET) as a vehicle to materially transform and impact the lives of its employees, their families and their communities.

Since its establishment in 2006, it has distributed approximately R477 million to the beneficiaries. The total additional value delivered upon vesting this year is approximately R465 million before tax, bringing the Trust's full value to beneficiaries to just under R1 billion over the Trust's life. The average aggregate benefit to each Trust beneficiary is therefore estimated to be around R400 000 before tax. This equates to an estimated projected cash benefit of over R69.00 per right for each beneficiary before tax. 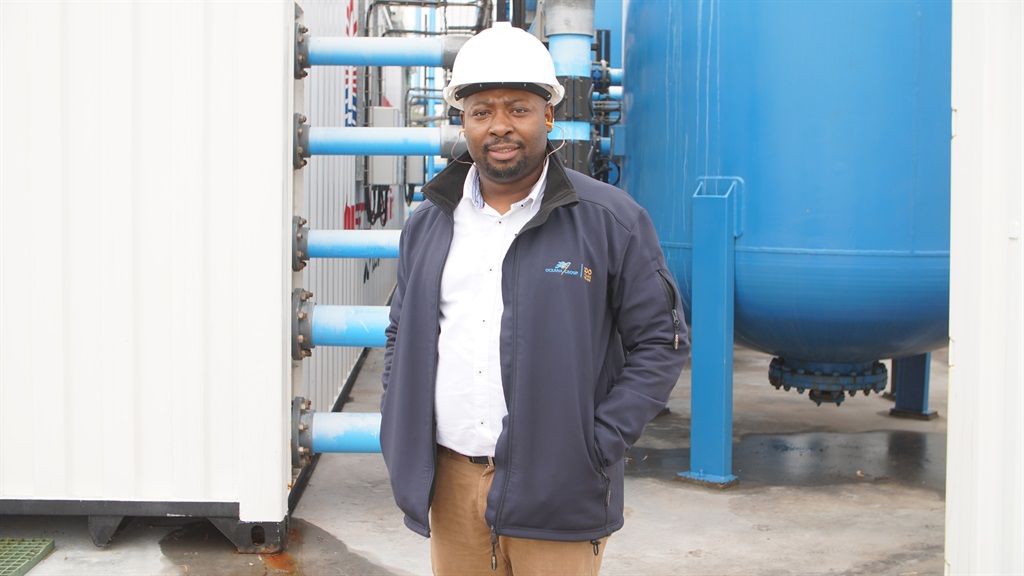 Over and above the financial benefits, the OET also offers its members financial literacy. The beneficiaries expressed deep appreciation for the lasting impact the Trust has had on their lives. Some of the beneficiaries' accounts illustrated how the pay-outs have positively and meaningfully improved their lives. Many of them were able to settle large debts, save, buy homes and other essentials.

One of them, Jennifer Mathaise, said she could buy a new house, create a comfortable home for her son and settle her debts. Her counterpart, Khimishi Tukutezi, was also able to settle his debt, save, buy a home, and pay for his children's education and that of a family member. Most of all, he was able to invest in livestock, a life -long dream.

Oceana Group chief executive lmraan Soomra said: "The dawn of a new democratic dispensation in South Africa brought with it seismic changes to push the country towards economic inclusivity social justice and to levelling the economic playing field by ensuring that the majority black population is moved from the periphery to become meaningful players in the mainstream economy." "The Oceana Empowerment Trust is an expression of who Oceana is as a company with a clear purpose to positively impact people's lives. Through the OET, the Oceana Group is bringing its purpose by creating sustainable value as a leading global fish and commercial cold storage company to life," said Soomra.

As the group looks to launch a new empowerment trust, building on this one, effective and meaningful transformation in the commercial fishing industry remains top of its agenda.

We live in a world where facts and fiction get blurred
In times of uncertainty you need journalism you can trust. For only R75 per month, you have access to a world of in-depth analyses, investigative journalism, top opinions and a range of features. Journalism strengthens democracy. Invest in the future today.
Subscribe to News24
Next on News24
Defy’s Hack the Normal - from Africa for Africa hackathon: Meet the winning innovations for sustainable living, healthy living and financial solutions in Africa