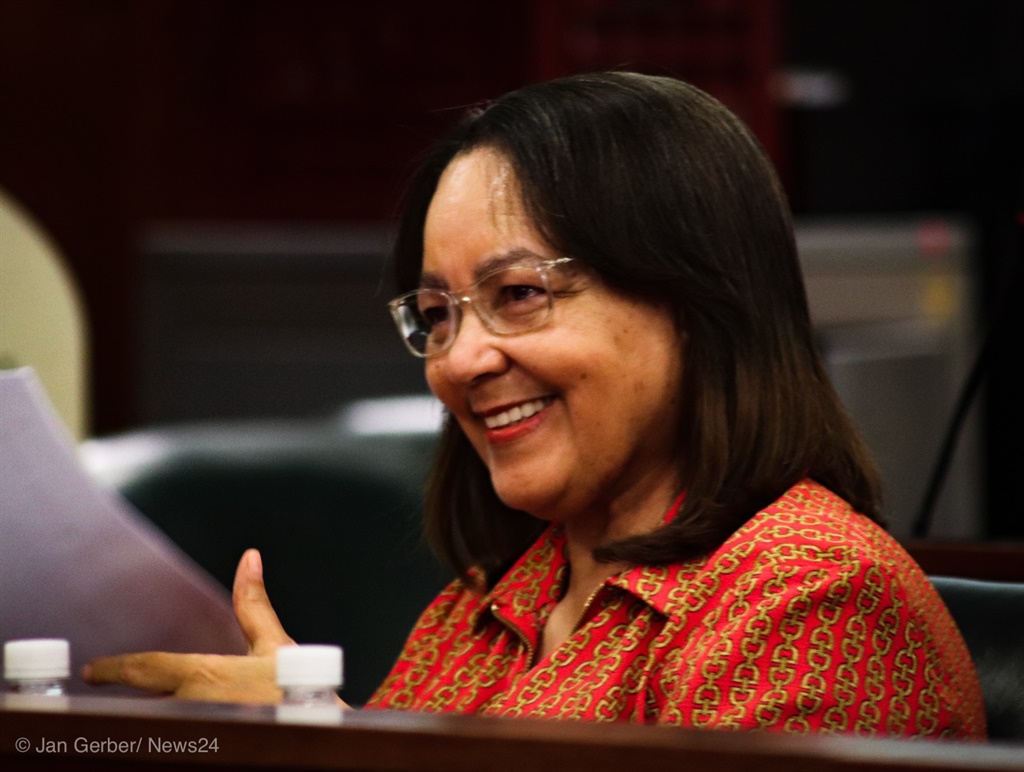 The National Assembly on Wednesday evening adopted the controversial Expropriation Bill, which would allow nil compensation to be paid to landowners under certain circumstances.

However, the DA, EFF, IFP, FF Plus and ACDP objected to the bill. The DA proposed amendments to the bill, but couldn't muster the votes required to effect the changes to the bill.

"The ability of governments to acquire or expropriate land for the public good is something that is found worldwide," she said.

If enacted, the bill would replace an apartheid-era law that does not allow for nil compensation to be paid or expropriation in the public interest.

'Not a silver bullet'

"The expropriation bill makes explicit what is implicit in the Constitution.

"Expropriation of property with nil compensation is not a silver bullet.

"Expropriation is only one acquisition mechanism that in appropriate cases, for public interest, will enable land reform and redress.

"The bill does not prescribe nil compensation will be paid in these cases," she added.

De Lille said compensation would be determined by an agreement between the state and the owners, and if no agreement was reached, it would be "decided or approved by a court of law".

"This bill brings certainty to South Africans and investors because it clearly outlines how expropriation can be done and on what basis. So, it is extremely dangerous to suggest that government will arbitrarily take people's property, such as their homes," De Lille said.

She said land was an emotive issue, and people of colour who were dispossessed and prohibited from owning land during apartheid still felt great pain.

What is wrong is to instil fearmongering; [it] distorts the facts in a debate about land, and this is done all too often.

"Many times, those that object to the bill are people who have never been subjected to laws that have stripped people of their property, their dignity and their rights to own property."

ANC MP Nolitha Ntobongwana, the chairperson of the Portfolio Committee on Public Works and Infrastructure,  said they received legal opinions on the bill.

"The committee is of the view that the bill passes constitutional muster. There is no need for panic among members of the opposition on the constitutionality of the bill."

DA MP Samantha Graham-Maré pointed out that Parliament last year failed to pass an amendment to Section 25 of the Constitution to allow expropriation without compensation.

"In spite of this, the ANC have insisted that the exact clause that they failed to pass be retained in the Expropriation Bill. It is our contention that this [is] a brazen attempt by the governing party to amend the Constitution through the back door using ordinary legislation," said Graham-Maré.

"It cannot be countenanced that a clause that was deemed so pivotal as to require a constitutional amendment should now just be adopted in the House by a simple majority."

She said Section 12(3) of the Expropriation Bill "clearly contravenes" the Constitution by providing specific instances where nil compensation was already deemed to be just and equitable.

"Our proposed amendment to Section 12(3) of the Expropriation Bill stipulates that nil compensation should only be the starting point in two instances – where land is owned by the state and is no longer needed by the department or organ of state, and where state property that was previously expropriated and paid for, is needed for another purpose.

She took issue with the stipulation that land could only be expropriated with nil compensation under certain conditions.

"Why is the ANC playing with people's emotions and claiming to be for the expropriation of land when they want to expropriate land that is of little value or no value at all to our people?" she asked.

It will do nothing to help speed up the pace of land reform. It will not touch the sanctity in which private ownership of land by whites is held in this country.

She said South Africans should see the ANC as a "staunch defender of interests of white land owners".

FF Plus leader Pieter Groenewald challenged De Lille to test the bill in the Constitutional Court.

"The price [of the bill] is the destruction of the economy of South Africa because private ownership is one of the pillars of democracy and a free market economy."

He said the bill shouldn't be called the Expropriation Bill but the "Destruction Bill" because that was what it would lead to.

ACDP MP Wayne Thring said nil compensation would lead to capital flight, and the bill was yet another attempt to provide for expropriation without compensation.

Like the DA and IFP, Thring was also concerned by Section 12(3) of the bill.

"It is through this bill that the dignity of black people will be restored," said ANC MP Tim Mashele.

He noted that none of the opposition parties stated that the process did not meet parliamentary requirements.

He said the bill would advance the ANC government's work in creating an equitable distribution of land ownership.

After its adoption by the National Assembly, the bill will now be sent to the National Council of Provinces for concurrence.

We live in a world where facts and fiction get blurred
In times of uncertainty you need journalism you can trust. For 14 free days, you can have access to a world of in-depth analyses, investigative journalism, top opinions and a range of features. Journalism strengthens democracy. Invest in the future today. Thereafter you will be billed R75 per month. You can cancel anytime and if you cancel within 14 days you won't be billed.
Subscribe to News24
Next on News24
Phala Phala: Ramaphosa's court challenge does not prevent National Assembly from considering report