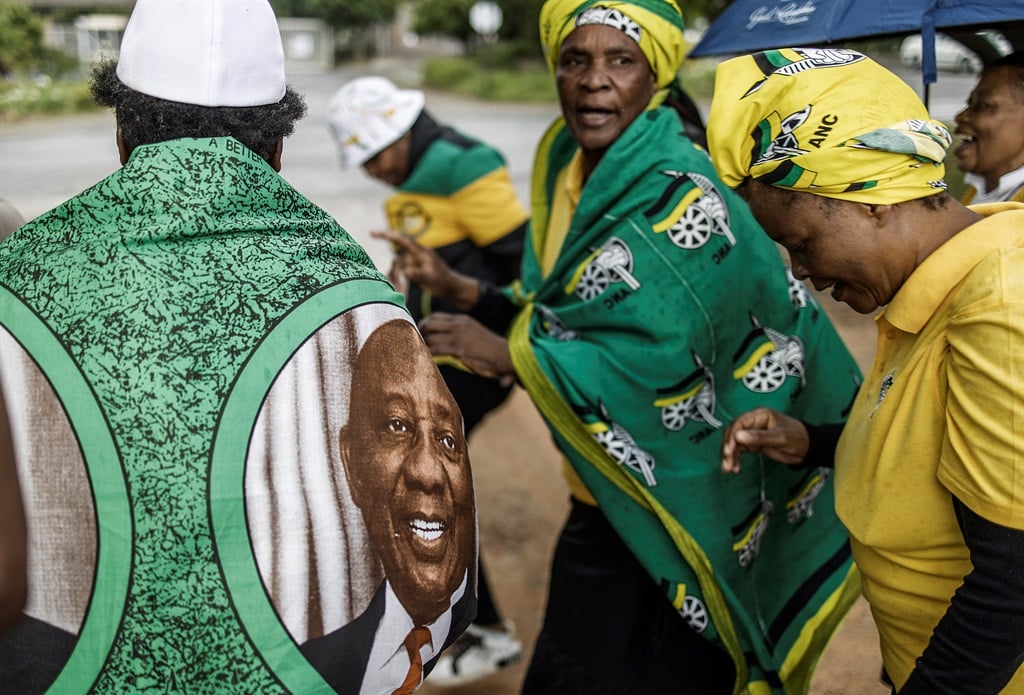 Disgruntled ANC members are disputing the list of 200 candidates who are up for election as national executive committee (NEC) members.

The bone of contention is that it takes into account in gender parity and not who received the most nominations.

The disgruntled party members are challenging this.

They say that, in line with the rules of the electoral committee, Motlanthe is supposed to release the list of those who received the most nominations and allow delegates to vote for them at the national elective conference. If there is no gender parity in the 80-member NEC, changes can be made at the conference.

The unhappy party members say the changes compromised youthful members who had made it onto the list. They are calling on the electoral committee to make public the unchanged nomination data.

Their objection was filed after a petition to challenge the list was signed by almost 100 ANC members.

Leading the charge for the complainants is Isaac Mashaba, a member from Ward 30 Sebokeng, Gauteng.

Speaking to News24 on Tuesday morning, Mashaba said the list published on 1 December "failed to meet the minimum requirements in that it failed to tabulate the total number of branch and provincial nominations received by each candidate".

He argued that what the electoral committee published was a list that had already factored in gender parity.

Mashaba said the disgruntled members believe the ANC's electoral process will not be free and fair.

He was concerned that "we are using an electoral college system that is easily manipulated through influencing a core of influential people, like branch, regional and provincial secretaries who manage the membership and deployment system".

Mashaba added that it made the ANC's internal democratic process vulnerable to corruption by businesses, internal factions and outside interests.

He said it also wished "to advise that the electoral committee is in the process of finalising the acceptance/decline of nominations and vetting of candidates".

Matsila said the electoral committee "shall, within this week, furnish the provincial offices with the final consolidated nominations for their records. "We, therefore, request that you wait for that process of publishing the full outcomes of the nomination process to be completed so that you can access the information required," he said.

The aggrieved members also objected to the electoral committee having the last say on objections that raised over the list.

Mashaba said that "in terms of Rule 12.2.3 of the constitution, the NEC has an obligation to supervise and direct the work of the ANC and all its organs".

"With this background in mind, it is noteworthy that the powers mentioned above and obligations of the NEC, among other rules of similar value, are constitutionally enshrined, as such cannot be delegated, including to the electoral committee," Mashaba said.

In response, Matsila said: "We have noted your concerns around the dispute resolution processes, and we shall furnish you with a substantive response as soon as possible."