Sharing the joy of toys 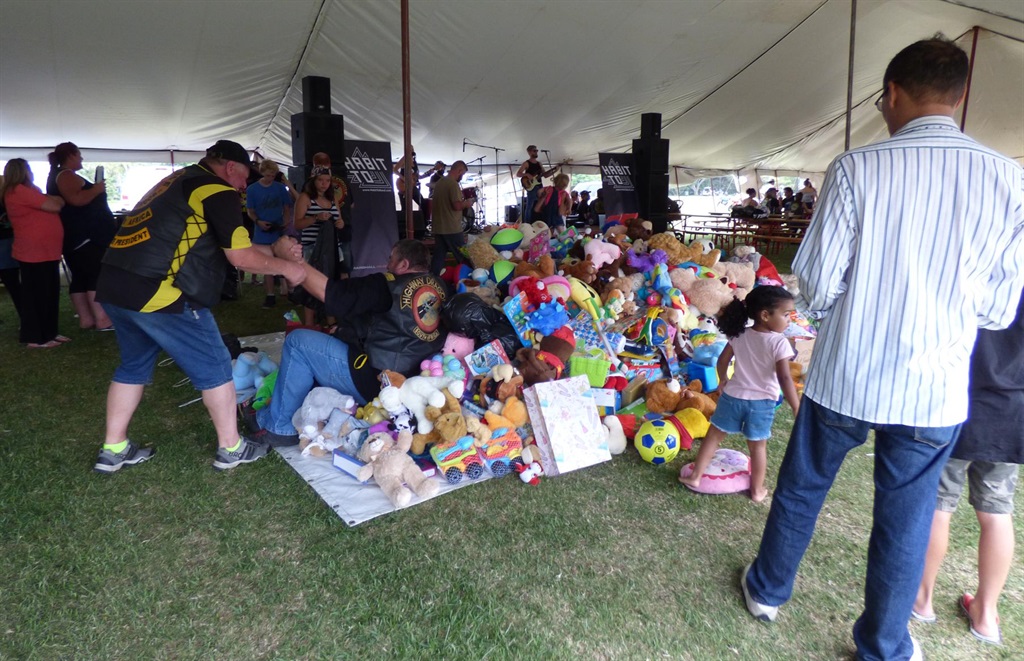 THE annual Durban Toy Run took place this past weekend at Lords and Legends in Amanzimtoti.

The community turned out in their numbers to enjoy a day of live music, shopping, food, and entertainment.

Jo Boes from the Toy Run stated that this year they were impressed with the haul of two and a half thousand toys.

The numbers may have been a drop from last year, but he stated that it was understandable due to the current economic climate.

Boes also stated that the event was well supported, and the community enjoyed themselves. He would like to thank the community for supporting this year’s event.