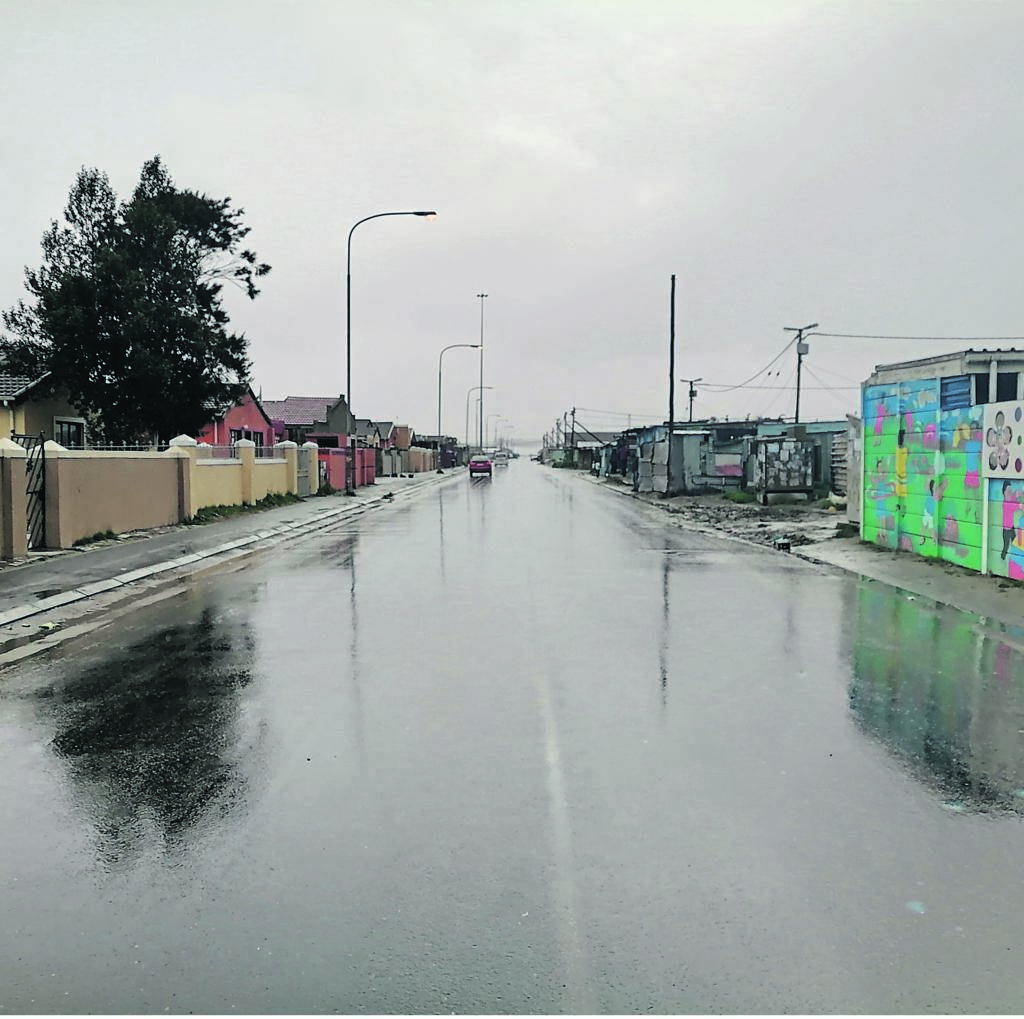 Once regarded as a beacon of hope for the Philippi community and the surrounding areas, Hazeldean has since turned into a “danger zone”according to one resident.

Access to the area is very limited, street lights are not working and residents are worried that the area will soon become a crime den. They are also concerned about the manifestation of rodents.

Resident Sindiswa Banzana said the emergence of informal settlements around the area has made life difficult for Hazeldean residents. She said the area is in complete shambles, with the neighbouring communities dictating everything to them. “They are illegally connecting electricity to our main power supplies,” said Banzana, adding that the illegal connections cause the power supply to trip all the time. She also accused Ramaphosa residents of damaging the infrastructure including roads, putting their lives at risk. “Ambulances aren’t coming into Hazeldene any more. They must be escorted by a police van when we need it. Even driving on Sheffield Road is very dangerous, especially at night,” she said.

Banzana also bemoaned illegal dumping saying it caused a stench in the area.

However, according to Babalwa Siswana a community leader in Ramaphosa a few individuals are responsible for the mess. “Only few people are illegally connecting electricity from the danger boxes and street lights. As leaders, we don’t condone it and we told them that what they are doing is wrong and dangerous,” she said.

Siswana defended their decision to build shacks in the area. “We need a place to stay. We are tired of renting. We want the government to build us houses,” she said.

Ward 80 councillor Nkululeko Mgolombane said the establishment of Ramaphosa is still a matter of discussion. He said the council is in talks with the landowner to purchase the land so that essential services can be installed.

We live in a world where facts and fiction get blurred
In times of uncertainty you need journalism you can trust. For only R75 per month, you have access to a world of in-depth analyses, investigative journalism, top opinions and a range of features. Journalism strengthens democracy. Invest in the future today.
Subscribe to News24
Next on News24
Dancers go global