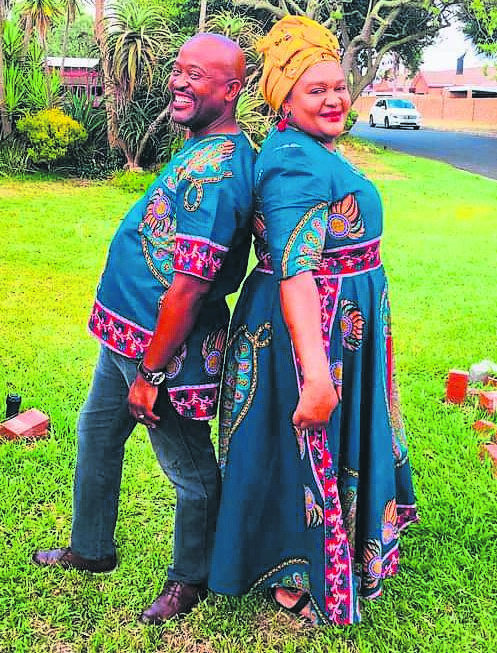 The Philippi community is reeling following the gruesome murder of Monwabisi “Sporo” Mbaliswana (44).

The former ward 33 councillor was shot and injured on Tuesday 13 October at Good Hope Tyres in Mitchell’s Plain. He died on Friday 16 October at Groote Schuur Hospital. It is alleged that two men ambushed him while preparing to leave the store around 14:00. He was rushed to Mitchell’s Plain district hospital by an ambulance and later transferred to Groote Schuur where he died three days later.

Mitchell’s Plain police station spokesperson Capt Ian Williams confirmed the incident. He said police responded to a shooting incident at a tyre shop in Beacon Valley. “Upon arrival at the scene police saw a man lying on the floor. The victim had sustained a gunshot wound to his chest,” he said. “He was shot by two unknown men inside the shop”.

Williams said the victim died a few days later from his injuries.

“No persons have been arrested,” he stated.

In an interview with City Vision, family spokesperson Phumzile Mbaliswana said they are “heartbroken”.

“We are still trying to come to terms with the situation,” said Phumzile.

He added that the family was expecting a lot from him.

Phumzile described Mbaliswana as a family man and a community builder. He said he had taken his vehicle for service on the day of the incident.

Ward 33 councillor Sithembiso Mzobe said the community is still coming to terms with his murder. “I still don’t believe that Mbaliswana is no more. He was a hard worker and passionate about community development. He was a true leader,” said Mzobe. He said he worked with Mbaliswana in politics for more than a decade.

Philippi Development Forum (PDF) spokesperson Nceba Tshandana reiterated Phumzile’s sentiments. He appealed for the law to take its course. “We call on law enforcement agencies to leave no stone unturned in ensuring that justice is served. We also call on all community stakeholders to work with the police to ensure that we claim our streets back from the criminals,” he appealed.

Tshandana added that Mbaliswana was one of the PDF co-founders in 2011. “He was the first secretary of the forum. He was a vibrant leader who dedicated his life to serve the poor,” he said.

Williams said police are investigating a case of murder and urged anyone who might have witnessed the accident to contact the investigating officer Const Edward Jordaan of Mitchell’s Plain Serious and Violent Crimes investigation department at 082 777 8076.