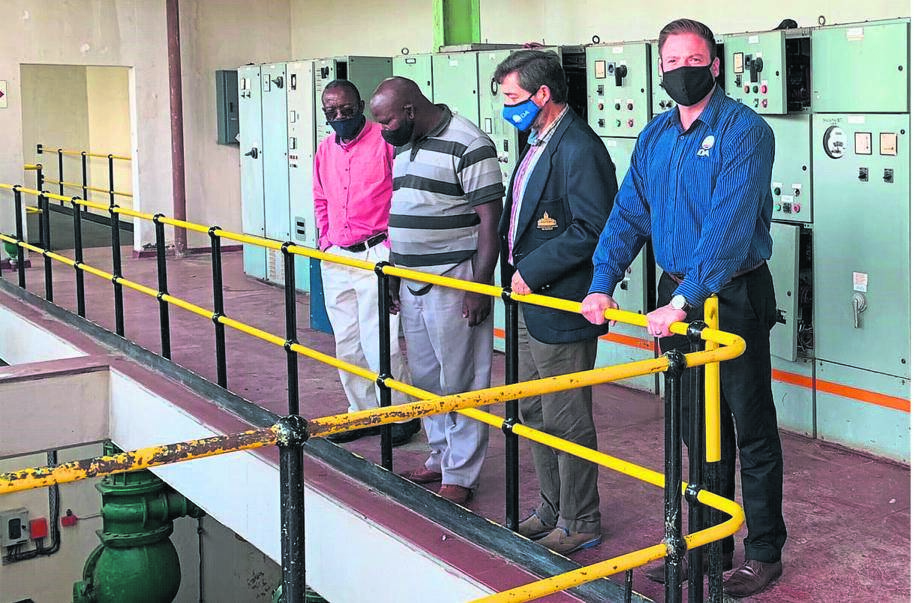 The ongoing water supply crisis experienced in numerous towns in the Free State has prompted action by the DA in the province.

The opposition party announced it will be submitting an in-depth report to Sisi Ntombela, Free State Premier, on its findings concerning the real causes of problem.

The DA’s report on the water crisis in the Free State is based on findings following oversight visits to the abstraction points, where councillors discovered that repair work and the installation of pumps were delayed at some water plants.

“The DA received many complaints from residents of various towns across the Free State regarding water supply and quality over the festive season and into the new year,” said Roy Jankielsohn, DA leader in the Free State Legislature.

“The DA requested and received information from public representatives across the province and drafted a report on the most pressing water issues in the Free State.”

Jankielsohn highlighted the mismanagement of funds and unauthorised expenditure by officials at municipalities.

“One of the main reasons for the problems regarding water supply and quality relates to poor financial management and corruption. This is amplified in the auditor-general’s reports.

“Every facet of municipal management has been exploited. The current mismanagement of water resources in the Free State is fast becoming a serious political and environmental issue,” said Jankielsohn.

“Conflict and political unrest over water is already a reality, particularly due to failing service delivery to many residents of municipalities.”