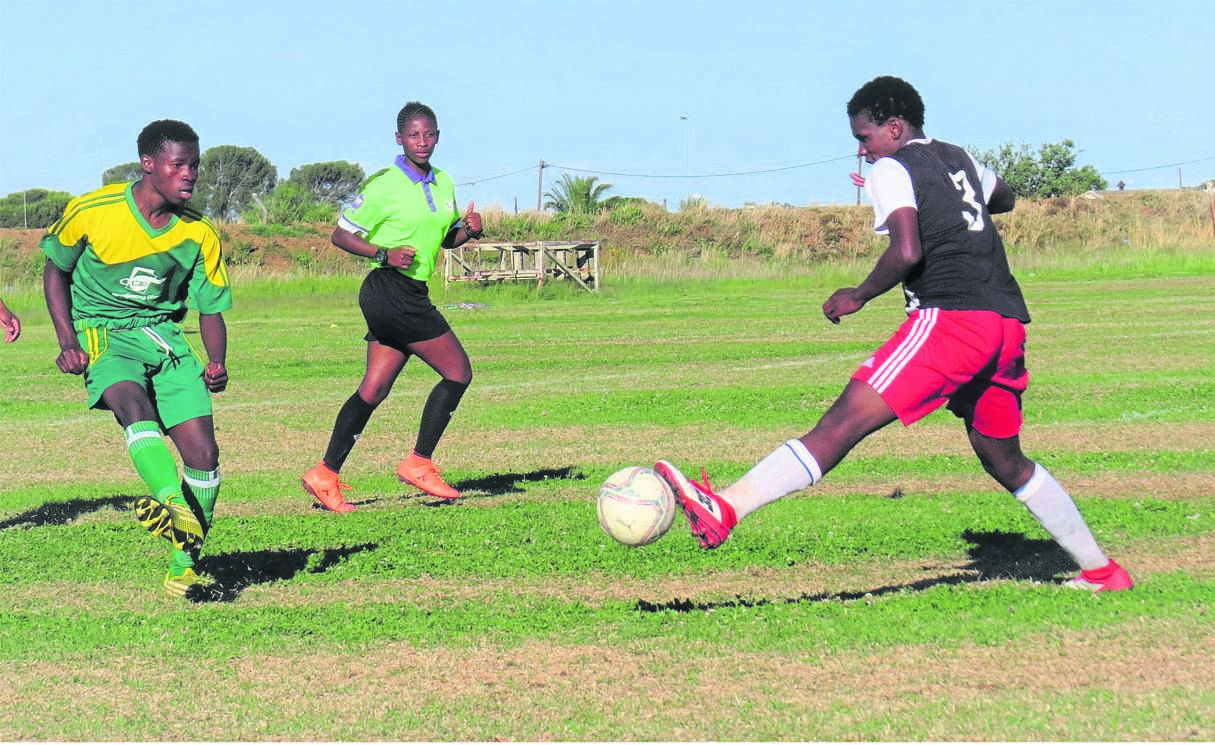 After three failed attempts since 2017, this Dewetsdorp-based team was finally been promoted to the third-tier SAB League.

The side campaigned in the Interstate Bus Lines Promotion League, a fourth-level division played under the auspices of the South African Football Association (Safa).

In this year’s promotion play-offs, held at the Clive Solomon Stadium in Bloemfontein on Saturday (07/11), United lost against FC Bayern by 2 – 3.

After squandering clear scoring chances and a penalty spot kick, the United players had only themselves to blame for their defeat.

However, both United and Bayern will now count among the 18 clubs to compete in the SAB League in the 2020-’21 season, set to commence in December.

Botshabelo-based Bayern defeated Junior Cosmos from Thaba Nchu by 3 – 1 to reach the final.

According to Tshidiso Tjemolane, coach and founder of Morojaneng United, his team’s hard work and persistence finally paid off.

“We have improved as a team and played with confidence, something that was previously lacking.”

Last year United finished in third place, narrowly falling short of an opportunity to be promoted to the third-tier league.

Tjemolane believes his team’s ability to score 11 goals this season – which is more than any of the other clubs vying for promotion could manage – is a clear sign that United is showing improvement.

United is the second club from Dewetsdorp to join the SAB League. Young Santos FC, also from this town, counts among the top five clubs of the 16 currently competing in this league.

Although delighted with the team’s achievement, Tjemolane aims to further transform United into a formidable side that will be able to retain its status as a third-tier team and hopefully attain promotion to the ABC Motsepe League, the second-tier division.

Meanwhile Cosmos, the team to finish third in the promotion play-offs, could possibly be promoted to the SAB League with Safa’s decision to increase the number of clubs in the league to 18 in the 2020-’21 season.

This will happen if Botshabelo-based Mathaithai is promoted to the ABC Motsepe League, which will also have 18 clubs in total.

The increase in the number of teams followed Safa’s decision to declare all league competitions null and void due to the Covid-19 pan­demic.

“ We have improved as a team and played with confidence,

something that was previously lacking. - Tshidiso Tjemolane