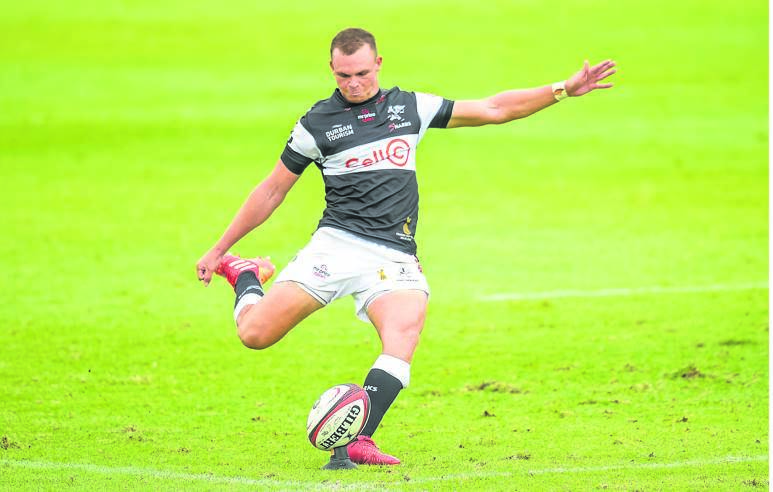 Sharks pivot Curwin Bosch has been criticised for his performance in the Currie Cup final against the Bulls at the weekend. photo: gallo images

FOLLOWING the Sharks’ painful defeat to the Bulls in the Currie Cup final on Saturday, some hurting fans and other people were quick to point at Curwin Bosch’s surprising struggles with the boot in the clash as the main reason for the loss.

However, his coach Sean Everitt has swiftly jumped in the pivot’s defence.

The Sharks put up a brave fight as they took the favourites, Bulls, to extra time but in the end, it was the latter who claimed a 26-19 victory after 19-19 after the normal 80 minutes. In the build-up to the final, Bosch was the key figure in the Sharks’ success with his boot that saw him scoring penalties from almost everywhere on the pitch.

Here are the winning Lotto and Lotto Plus numbers
Full list of lottery results
Lockdown For
DAYS
HRS
MINS
Voting Booth
When a Covid-19 vaccine for under 16's becomes available, will you be taking your children to get it?
Please select an option Oops! Something went wrong, please try again later.
Yes, immediately!
37% - 2433 votes
I'll wait to see how others respond
26% - 1747 votes
No, I don't think they need it
37% - 2428 votes
Previous Results
Podcasts
PODCAST | MISSING MATTHEW EPISODE 3: Decades of false starts add to a family's despair