Power line theft cause for concern 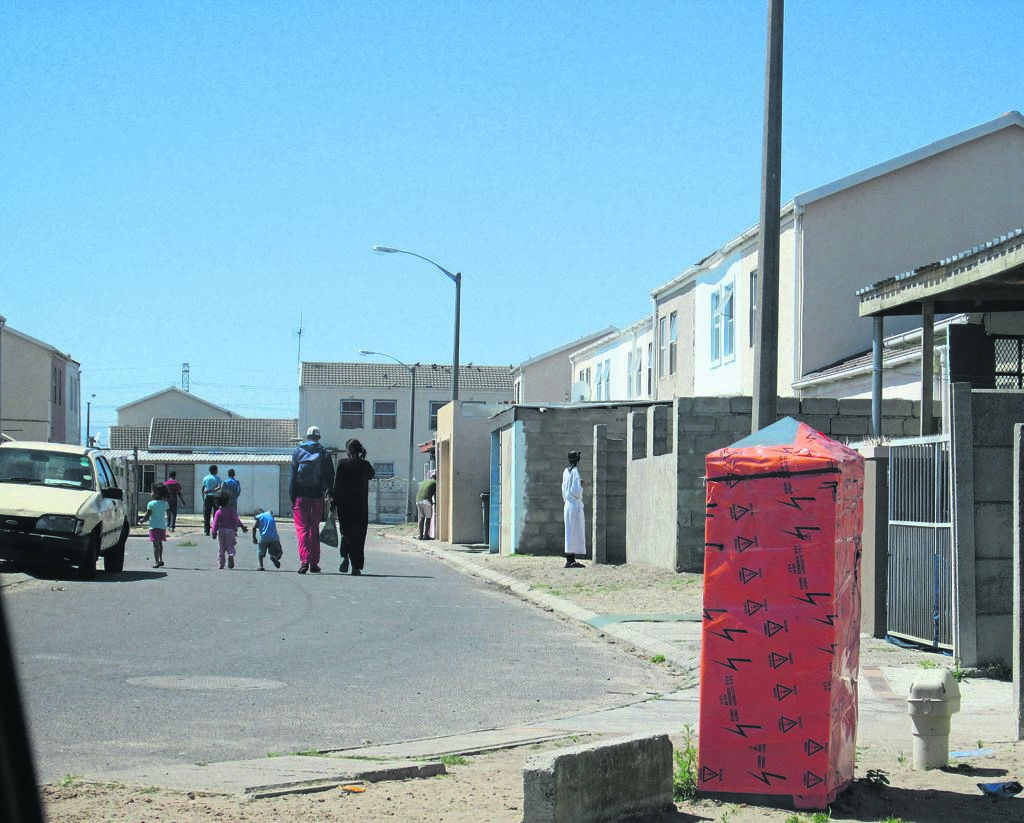 For some people, when the lights go out during loadshedding, there is a high probability that they will not come back on again when power has been restored to their community. This is because of opportunists who – when there is no electrical current running through the power lines – help themselves to the City of Cape Town’s critical electrical infrastructure.

A police officer in the southern suburbs tells People’s Post that they have responded to several incidents of electrical theft during the sporadic loadshedding which started once again at the beginning of February.

Despite resident’s outcry regarding infrastructure stolen during loadshedding, the City tells People’s Post that the theft of electrical infrastructure is not just concentrated around power outages. Theft and vandalism of such infrastructure have cost the City several millions of rands just over the past six months.

Maxiti adds that the most severely affected area is Area South, which includes Philippi, Mitchell’s Plain, Muizenberg and Wynberg.

According to the City, it is not just opportunistic criminals who commit these crimes.

“Some of the most severe cases of theft and vandalism appears to be well organised by criminals and criminal syndicates,” he says.

The latest major road to be affected by the scourge of electrical theft by criminals, or possibly a syndicate, according to a City statement, is Strandfontein Road in Mitchell’s Plain.

“We cannot afford to replace this infrastructure constantly and it is paid for by the customers through the tariffs. Just this incident will cost the City R600 000 to repair.

“We have also spent considerable resources in trying to keep the lights on along Jakes Gerwel Drive, which is also a hotspot for illegal connections and vandalism and attacks against our staff and contractors,” Maxiti said in the statement.

The City, therefore, urges residents to come forward and help the City bring an end to this extreme theft and damage.

“The scourge of vandalism impacts our residents and we cannot allow this to continue.”

Residents can give anonymous tip-offs if they are aware of illegal activity, such as illegal connections or infrastructure theft, taking place; that has happened or is still to happen.

The City reminds residents that they offer a reward of R5 000 to anyone who can provide information that leads to arrest, confiscation of stolen or illegal goods or the handing-in of illegal or stolen goods.