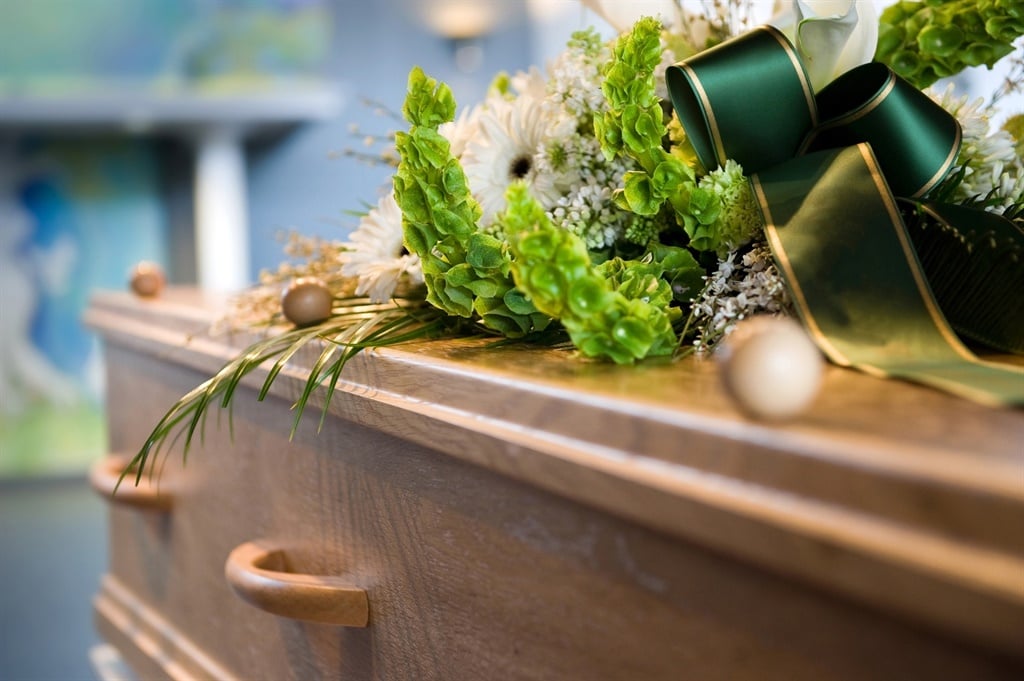 A coffin with a flower arrangement at a mortuary.

Ngobeni was attacked and beaten by a group of suspects outside his home in Eerste Rivier on the evening of Saturday 27 March. According to information obtained by the police, the suspects threw bricks and bottles at the police officer.

He was transported to a medical facility where he died of his injuries on Wednesday 31 March.

His death followed the fatal shooting of Magqabini outside his home in Delft on Friday 19 March, reportedly after a road rage incident (“Officer’s murder stuns”, People’s Post, 30 March).

Both officers, who were stationed at Mowbray Police Station, were off-duty at the time of their attacks.

Arrests have been affected in both the murder cases.

Seven suspects were arrested in connection with the murder of Ngobeni following a suspects’ tracing operation – conducted by the provincial organised crime investigation unit and the tactical response team (TRT) – on Sunday 4 April. The suspects appeared at the Blue Downs Magistrate Court on Wednesday 7 April.

Two days after the shooting of Magqabini, the suspect (23) accompanied by his lawyer, handed himself over to police at the Delft Police Station on Sunday 21 March.

The suspect has since appeared in the Goodwood Magistrate’s court on a charge of murder and the possession of an unlicensed firearm.

We live in a world where facts and fiction get blurred
In times of uncertainty you need journalism you can trust. For only R75 per month, you have access to a world of in-depth analyses, investigative journalism, top opinions and a range of features. Journalism strengthens democracy. Invest in the future today.
Subscribe to News24
Next on News24
Stone throwing raises concern