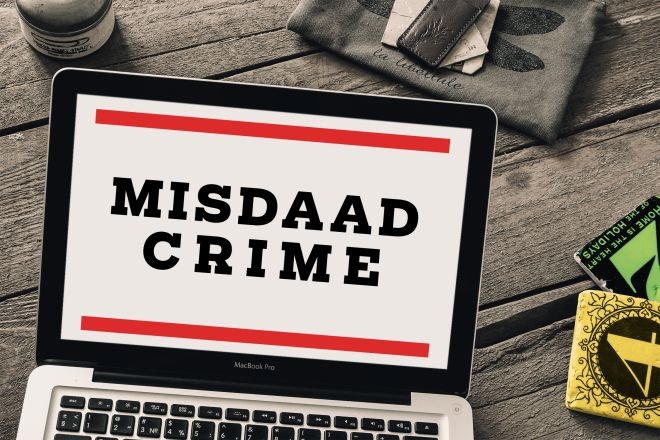 The bullet riddled body of a 32-year-old man was found in Delft South on Sunday 5 February after he was shot and killed by a group of unknown men.

“Police were alerted to a shooting incident and upon arrival found the body of the victim who had sustained multiple gunshots to his upper body. He was declared dead on the scene by medical personnel,” Daniels says.

He says it is believed that five unknown men approached the victim at the front door of the house and started shooting at him.

“After the incident all the suspects fled on foot," Daniels says.

He says the motive for the attack is unknown at this stage and is being investigated.

Delft police have not executed any arrests at this stage and call on the public to contact the police on 021 954 9000 if they have any information about this incident .

We live in a world where facts and fiction get blurred
In times of uncertainty you need journalism you can trust. For only R75 per month, you have access to a world of in-depth analyses, investigative journalism, top opinions and a range of features. Journalism strengthens democracy. Invest in the future today.
Subscribe to News24
Next on News24
Cape Town mayor to be investigated