‘Something is terribly wrong in society’ 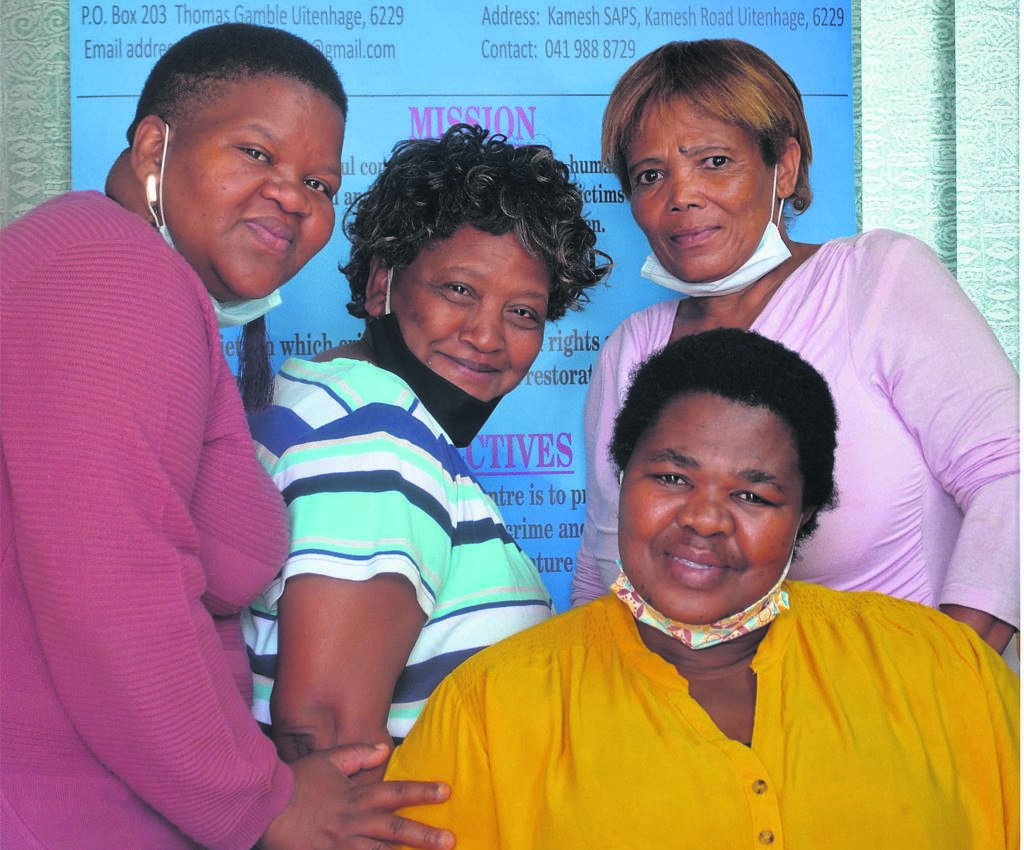 “WOMEN in South Africa are in danger. There is something terribly wrong in our country the way women are being killed and violated by men. Women do have a voice, but it is not loud enough when it comes to speaking out against gender-based violence (GBV) and domestic violence.”

This is according to Nomhlobo Dambuza from the Kamesh Victim Support Centre in Uitenhage. She also said the lockdown highlighted serious social issues in their area, with cases of domestic violence, gender-based violence and rape being abnormally high and seemingly out of control.

“The fight against domestic violence won’t be won in this century. We can speak about gender-based violence till Kingdom come, but for as long as the law enforcement, our leaders, women in parliament and decision makers are not serious enough about these human rights violations, there is not much that we on ground level could do.”