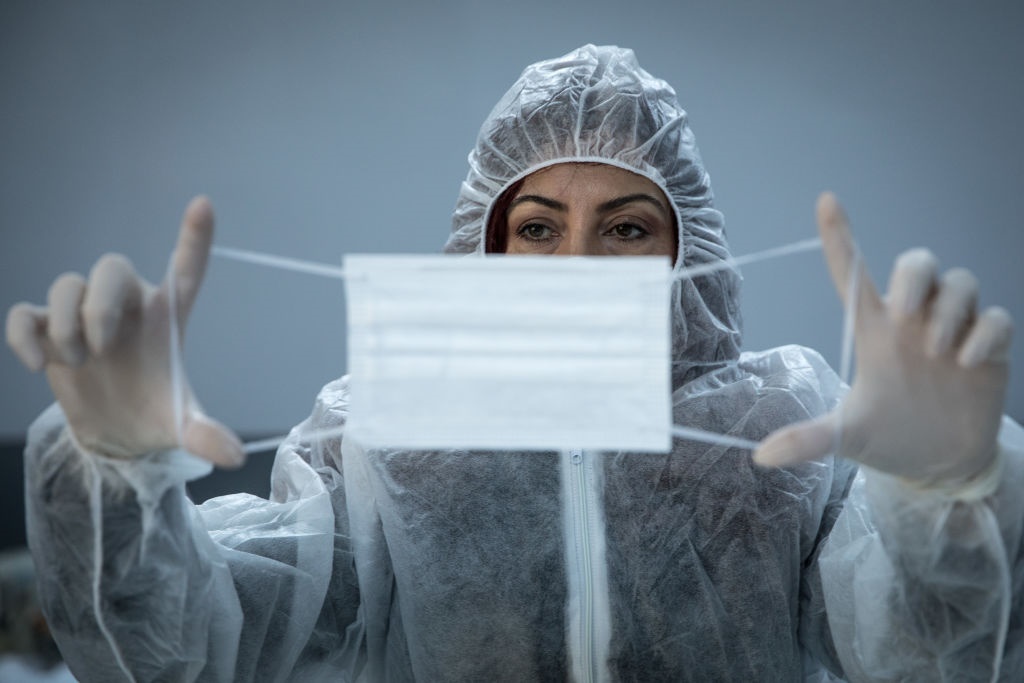 Twelve residents and 26 staff members at a Cape Town old age home in Vredehoek, Cape Town, have tested positive for the coronavirus.

This was confirmed by the Highlands House Cape Jewish Aged Home on Wednesday after almost 500 tests were conducted following the death of one of its residents almost two weeks ago.

"All 12 residents with positive test results were isolated on-site upon confirmation of test results," its executive director, Harris Burman, said.

"They are receiving all services in their rooms and do not leave their rooms. Nursing staff are closely monitoring them and each resident is attended daily by a doctor on-site. Staff attending to these residents has been provided with appropriate personal protective equipment."

This followed news on Tuesday that a different care home in Vredehoek, Nazareth House, had recorded 15 cases, which included four residents and 11 staff members.

Confined to their rooms

At Highlands House, Burman said all 26 staff members who tested positive were isolating at home and "have reported to the relevant health authorities for monitoring".

The facility has a Covid-19 response team led by a local general practitioner.

According to provincial government statistics on its Covid-19 dashboard on Wednesday, the Western Cape has 6 767 confirmed cases.

Of that, 117 people have died in the province.

One of the fatalities was a resident at Highlands House who died on the morning of 2 May.

The woman's test results were confirmed that evening after she had died.

Burman said staff, who might have had contact with her, had been sent home immediately and the floor site had been isolated the next day.

"Upon confirmation of the results, we immediately sent home any and all staff who may have had contact with her."

The floor site was isolated the next day and staff and residents were only tested between Sunday and Thursday as test kits had not initially been available.

We live in a world where facts and fiction get blurred
In times of uncertainty you need journalism you can trust. For 14 free days, you can have access to a world of in-depth analyses, investigative journalism, top opinions and a range of features. Journalism strengthens democracy. Invest in the future today. Thereafter you will be billed R75 per month. You can cancel anytime and if you cancel within 14 days you won't be billed.
Subscribe to News24
Related Links
From the US, to quarantine, to home: SA man's long journey to be reunited with his wife
WATCH | CT company uses plants to create antigens to test for Covid-19
Covid-19: King William's Town Spar sends employees home after positive case
Next on News24
BREAKING NEWS LIVE | Kenny Kunene to be sworn in as City of Joburg councillor