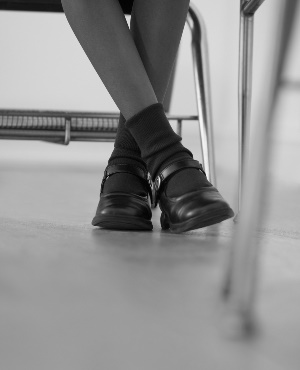 A 15-year-old girl has been arrested for allegedly stabbing a fellow school pupil on Tuesday at a high school in Isipingo, south of Durban, police say.

According to Naicker, the girls were involved in an argument moments before the stabbing.

The victim - also 15 - was taken to hospital for treatment, Naicker said.

A case of assault with intent to cause grievous bodily harm is being investigated by Isipingo police following the incident.

This is the third reported school stabbing in as many days.

Khuselo Ndanda, 16, was stabbed to death at Hillcrest Secondary School in Mossel Bay during breaktime on Monday, allegedly by three of his classmates. Police said he sustained multiple knife wounds to his upper body.

Three suspects have been arrested. They are understood to be in Grades 10-12.

In Gauteng, a 14-year-old pupil at Thuto-Tiro Comprehensive School in Sebokeng was stabbed to death by a fellow school pupil.

At the time, Gauteng education department spokesperson Steve Mabona said a pair of scissors was used to stab the pupil.

A 15-year-old has since been arrested for the murder.

We live in a world where facts and fiction get blurred
In times of uncertainty you need journalism you can trust. For only R75 per month, you have access to a world of in-depth analyses, investigative journalism, top opinions and a range of features. Journalism strengthens democracy. Invest in the future today.
Subscribe to News24
Related Links
Thuto-Tiro school stabbing: Insufficient evidence but investigation continues
Three pupils arrested for allegedly stabbing schoolmate to death at Mossel Bay school
UPDATE: 15-year-old arrested after pupil stabbed to death at Gauteng school
Next on News24
LIVE | Covid-19 in SA: Death toll hits 49 941 as cases rise to 1 512 225