Robert Hlatshwayo, Augustine Moyo, and Nkululeko Nkomo, who were among the awaiting-trial prisoners who escaped during an ambush in transit.
PHOTO: Supplied

Two of six fugitives were rearrested on Friday night after the police van they were travelling in was ambushed by three men with assault rifles in Vosloorus on Friday morning.

The manhunt for the remaining four escapees continues.

On Saturday, police spokesperson Brigadier Brenda Muridili said a task team was established immediately after the escape of six prisoners who were en-route to a court in Vosloorus court, Boksburg.

"The team has been working around the clock to ensure that the six are recaptured. On Friday evening, the team made a breakthrough when they rearrested Nkululeko Nkomo and Robert Hlatswayo at a filling station on the corner of Summit Road and R55 Olivenhoutbosch in Pretoria," added Muridili.

She said a third suspect was also arrested, and he will be charged with aiding and abetting. 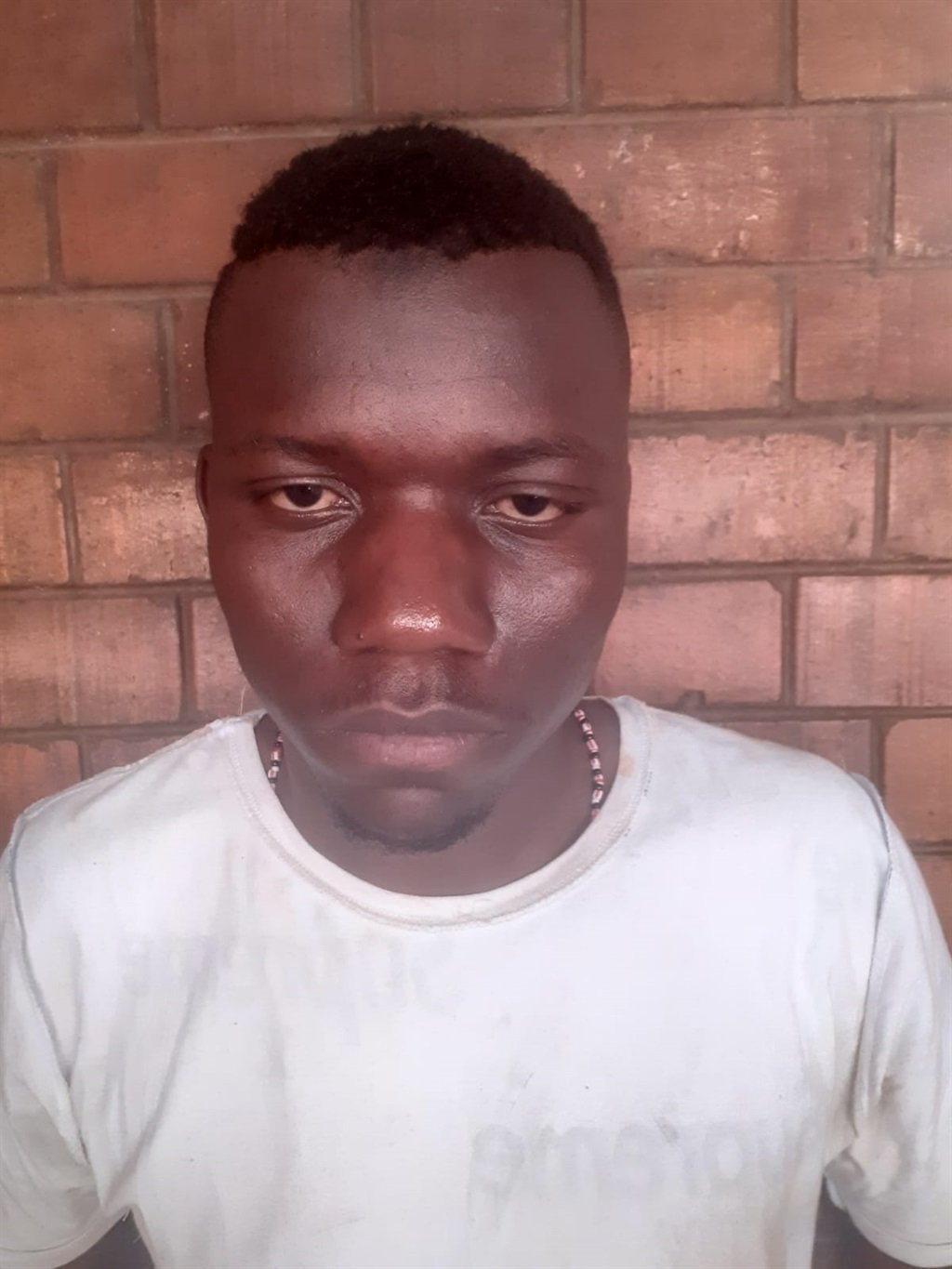 Earlier, News24 reported the prisoners were being transported to the Vosloorus Magistrate's Court when a silver Audi cut off the police van at the corner of Barry Marais Road and Rondebult in Brakpan.

Three suspects exited the Audi and allegedly released the awaiting-trial prisoners before fleeing the scene.

Muridili said five of the six escapees were due in court for a Dawn Park for business robbery, attempted murder and possession of an unlicenced firearm.

The sixth escapee was due for his first appearance in a shoplifting case. All accused are Zimbabwean nationals.

"We thank the public for all the tip-offs that the police have been receiving on the whereabouts of the fugitives. The public is our eyes and ears in the communities and plays a vital role in the fight against crime," said Mawela.

He added the tip-offs were all assessed and followed up to ensure the police "do not leave any stone unturned in the quest to bring all the escapees back to prison".

"We are appealing to anyone with information on the whereabouts of the escapees as well as the suspects that were involved in freeing the accused to kindly contact our Crime Stop number 08600 10111," said Muridili.