5 more arrested for murder of Cape Town teen who was stabbed, mauled by dogs 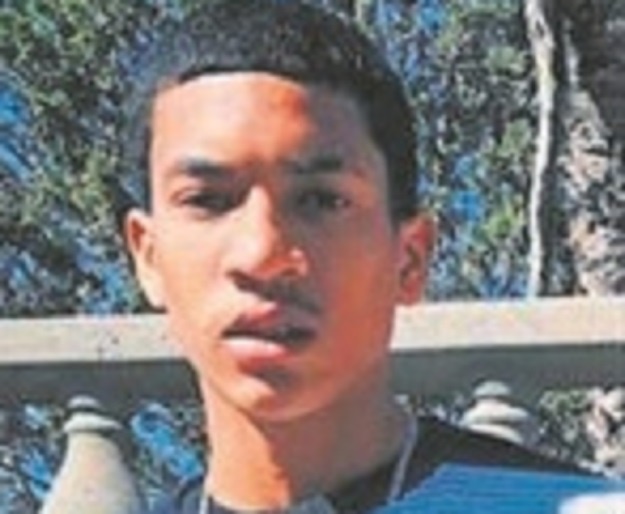 Days before the funeral of Atlantis teenager Jordan Moore, five more men have been arrested and charged with his murder.

A 22-year-old suspect was apprehended on Tuesday and was expected to appear in the Atlantis Magistrate's Court once charged, said Western Cape police spokesperson Captain FC van Wyk.

The arrest of the 22-year-old came the same day that four others, Braswell Rolse, Preston de Bruin, Edward Sebastian and Damian Voetpad appeared in the dock, where the case against them was postponed to 24 November for a bail application.

The four, aged between 20 and 36, were arrested on Sunday.

Van Wyk confirmed the State would oppose their bail. Seven suspects have now been charged in this case.

Reagan Hendricks and Jermaine Smith were the first to be arrested and charged after Moore, 16, was stabbed and mauled by dogs on 6 November.

The case against Hendricks and Smith was postponed to 22 January for further investigation after they abandoned their bail application, Western Cape National Prosecuting Authority (NPA) spokesperson Eric Ntabazalila said.

They are being held in Pollsmoor Prison.

Moore, a Grade 10 pupil, was attacked in Robinvale while visiting a cousin.

His grandfather, John Hulbert, told Netwerk24 that Moore had been sitting with his relative and a friend at a park when they were approached by two men armed with a gun who threatened them and demanded they purchase beer for them from a nearby shebeen.

The two had escaped unscathed after fleeing to find help. Jordan was found dead when they returned.

He had been stabbed and reportedly mauled by dogs.

His funeral will be held in Saxonsea on Saturday.

We live in a world where facts and fiction get blurred
In times of uncertainty you need journalism you can trust. For only R75 per month, you have access to a world of in-depth analyses, investigative journalism, top opinions and a range of features. Journalism strengthens democracy. Invest in the future today.
Subscribe to News24
Related Links
Orange Farm teacher still haunted by murder of pupils
Another woman, 80, found murdered in Upington
PE 'gang member' arrested for allegedly murdering 16-year-old boy
Next on News24
LIVE | Covid-19 in SA: Death toll at 21 477 as cases rise to 787 702