5 things to watch out for in Parliament in 2020

Another turbulent year is expected for Parliament. Here are five of the issues the national legislature will grapple with this year.

One of the final steps taken by the National Assembly in 2019 was the adoption of rules for the removal of a head of a Chapter 9-institution, such as the Public Protector. Three days later, the DA's chief whip Natasha Mazzone lodged a request for these proceedings to be instituted against Mkhwebane. The Speaker of the National Assembly Thandi Modise indicated that she will consider this request and the draft substantive motion against Mkhwebane the DA had prepared.

This followed an annus horribilis for Mkhwebane, in which several adverse court rulings went against her and she was accused of driving a political campaign against President Cyril Ramaphosa and Minister of Public Enterprises Pravin Gordhan, a charge she has vehemently denied.

READ | If 2019 was a bad year for Public Protector Busisiwe Mkhwebane, 2020 could be worse

This issue could well be an indicator of the level of strength of the grouping in the ANC opposed to Ramaphosa's renewal project in the party's caucus, as this group seemingly supports Mkhwebane. If they could block instituting removal proceedings (a process similar to impeachment), or her removal, it would mean they hold sway in the caucus. Amending Section 25 of the Constitution to allow expropriation without compensation

As the Sixth Parliament got going in May 2019, it was not particularly quick out of the blocks in dealing with the expropriation without compensation matter, which was one of the most hotly-contested political topics of the previous year.

But by year-end, the committee published a draft amendment bill, which is now open for public participation. Some concerns have been raised that the bill is open for public comment while most of South Africa are on December leave. The deadline for submissions is at the end of January, whereafter the ad hoc committee dealing with the amendment will have a public participation process.

The committee's deadline to submit an amendment bill to the National Assembly is the end of March, and the committee chairperson Mathole Motshekga has been steadfast that they will meet this deadline.

READ | Expropriation without compensation: Have your say on the draft bill

If the public participation process isn't followed to the letter of the law, a civil society organisation, or even political party, opposed to expropriation without compensation might well go to court, which would prolong the process. It would be in Ramaphosa's interest to have the amendment passed before the ANC's top bodies meet in 2020 to review party policy, when he will have to account for the implementation of the ANC's resolutions at the 2017 elective conference, which saw him elected president of the party.

Expropriation without compensation was one of the resolutions taken there, and by all accounts the most hotly contested.

It will also be hotly contested in Parliament. Several parties – the DA, IFP, FF Plus, ACDP – are vehemently opposed to amending the Constitution. Furthermore, the EFF's support for the amendment isn't guaranteed. While the EFF supports expropriation without compensation, they want all land to be nationalised, a notion which the ANC doesn't support (and would require much more drastic amendments than the one currently mooted). 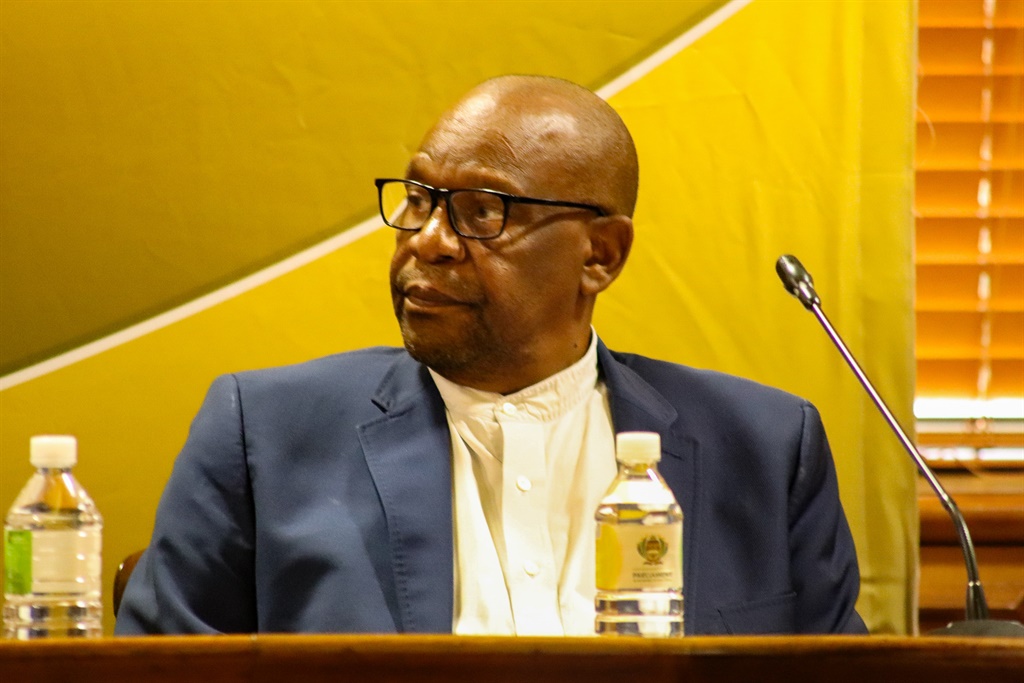 Last year the long-awaited NHI Bill was introduced. While there is general support for universal health care, the bill has many detractors.

The main concern is the state's ability to fund it, and the increased tax burden it will create. Further concerns are that it will create another state entity, with the accompanying danger of grand-scale looting; that it will take away citizens' choice; that it won't fix the severely strained state health service; and that it could lead to a brain drain in the private health sector.

The government, with Health Minister Zweli Mkhize leading the charge, insists that it is the panacea for the highly unequal access to health services in South Africa.

Towards the end of last year, the Portfolio Committee on Health travelled across the country for public hearings. This will continue early in the new year, after which the debate will move to Parliament.

The DA has already threatened litigation if some of their concerns on the bill are not addressed.

Towards the end of 2019, as the country experienced Stage 6 rolling blackouts for the first time, Parliament was already on recess. But further blackouts are expected in the coming weeks, as South Africans return from holiday. Opposition parties will have a field day in attacking the governing ANC for the failing of Eskom. Furthermore, there will have to be serious policy discussions about rectifying the situation. This would also be the opportune time to discuss the increased use of renewable, clean energy and cutting coal in the face of climate change.

Public Enterprises Minister Pravin Gordhan and Mineral Resources Minister Gwede Mantashe have some explaining to do.

But Eskom isn't the only state-owned entity (SOE) struggling. Towards the end of last year, South African Airways was put under business rescue. This will surely pique the interest of MPs, while the debate on whether or not SAA should be privatised rages on.

In general, Parliament will also continue to exercise its oversight function in ensuring accountability at SOEs, with the Standing Committee on Public Accounts (Scopa) playing a key role in this regard. Bringing the corruption crooks to book

While new Justice Minister Ronald Lamola and National Director of Public Prosecutions Shamila Batohi generally made good impressions with their appearances in Parliament last year, the questions on when those accused of state capture will be brought to book will surely grow more insistent from MPs this year. This will be from the opposition, as well as a faction of the governing party.

Parliament will also have to use its budgetary powers to ensure the National Prosecuting Authority (NPA) and law enforcement agencies are properly empowered. Last year, when the justice and policing cluster presented their budgets to Parliament, a grim picture was painted about their resources.

The governing party will have to put its money where its mouth is. We live in a world where facts and fiction get blurred
In times of uncertainty you need journalism you can trust. For 14 free days, you can have access to a world of in-depth analyses, investigative journalism, top opinions and a range of features. Journalism strengthens democracy. Invest in the future today. Thereafter you will be billed R75 per month. You can cancel anytime and if you cancel within 14 days you won't be billed.
Subscribe to News24
Related Links
'They must touch me!': The big - and strange - moments in Parliament in 2019
EXCLUSIVE: How the State Security Agency 'instructed' Busisiwe Mkhwebane to make Reserve Bank,...
If 2019 was a bad year for Public Protector Busisiwe Mkhwebane, 2020 could be worse
Next on News24
LIVE | Covid-19 in SA: Cases rise by 443