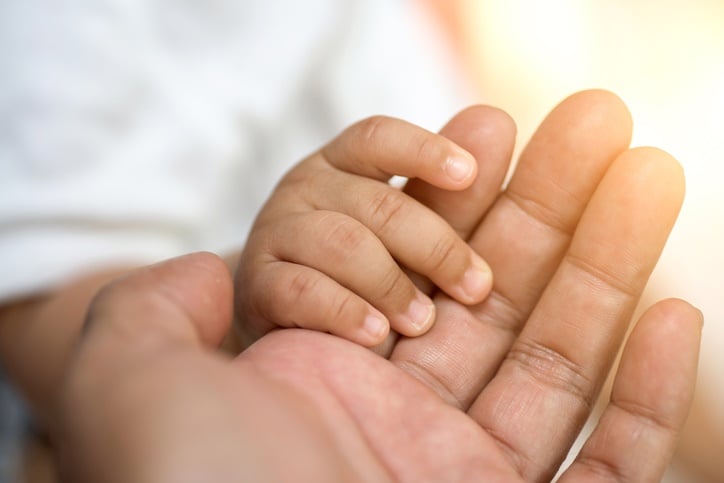 "Of the 34 587 births from teen mothers, 16 042 were aged 17, while 688 were [9 and] 10 years young. Early pregnancy and motherhood in South Africa create a greater risk in terms of maternal complications, resulting in low survival rates of babies, and forces many girls to prematurely take on an adult role which they are not emotionally or physically prepared for," said Stats SA.

Statistics for the recorded live births in 2020 were released on Thursday, showing that 1 003 307 births were registered in South Africa.

KwaZulu-Natal continued to perform poorly in terms of registering births within the stipulated 30-day period. Only 64% of births were registered within 30 days.

"In 2020, no reliable information on fathers could be provided due to a high proportion of births (more than 60%) being registered without details of fathers.

"Section 10 of the Births and Deaths [Registration Act] prohibits unmarried fathers to have (sic) their information on the birth certificate of a child, which contributes to the high number of births with no information on fathers," said Stats SA.

"This is expected to change in the coming years as in September 2021, the Constitutional Court ruled that this section of the Registration of Births and Deaths Act is unconstitutional. This means unmarried fathers can now have their information registered in the birth certificate of their children at the Department of Home Affairs," Stats SA added.