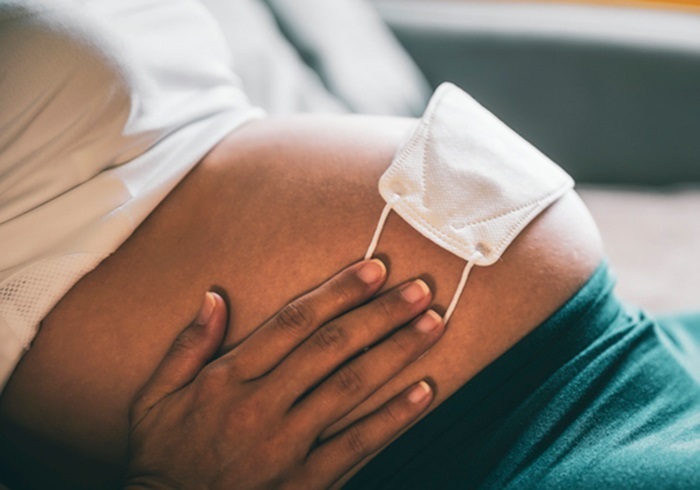 A specialist scientist at the South African Medical Research Council says 70% of teenage pregnancies during the Covid-19 pandemic were not planned.

She said their research had found that during the pandemic, there was a high rate of pregnancy among adolescent girls.

She said in most of these pregnancies, about 70% were not planned or wanted.

Jonas also highlighted that pregnancies in those under 16 should be considered rape. The legal age of sexual consent in the country was 16, she said.

She also said their research had shown that contraceptive education programmes to inform girls were not widely available.

"They don't understand how they work; some believe that they are not good for their bodies, and some believe they don't even work at all, mainly because of misinformation," she said.

"[The] Covid-19 pandemic and the lockdown made it more difficult than usual to access contraception services by adolescent girls and young women," she said.

There was also a lack of parental support and partner support to use contraceptives, she added.

Another speaker, activist Nkeletseng Tsetsane, said whatever happened under the age of 16 should be regarded as rape and should not be reported as teenage pregnancy.

She said there was a lack of responsibility from the parent or guardian who "just don't report cases".

"To address this issue, everybody has a role to play," she said.

She said when it came to social norms, communities often fell into the "trap" of putting the burden of prevention and staying safe on the girl child.

ALSO READ | Gauteng records more than 23 000 teen pregnancies in one year, some moms as young as 10

Tsetsane said instead of teaching the young boy not to rape, "we teach the young girl not to get raped and that on its own is problematic".

Meanwhile, Colonel Phumzile Zul, a section commander at SAPS Family Violence, Child Protection and Sexual Offences Investigations Unit, said they had "lots of cases" of statutory rape that were reported to the police, but the problem they had faced was cases being withdrawn.

She said victims often became "hostile" and refused to cooperate, and this would often be because of their families.

Earlier this month, News24 reported that one in three girls aged between 10 and 19 years in South Africa fell pregnant and did not return to school.

This was according to a presentation by the Department of Basic Education to Parliament.

The department said adolescent girls and young women made up 12.67% of the country's population and were said to be the "most vulnerable cohort", the presentation stated.

The department's statistics presented to Parliament had also shown that girls were prone to highly sexually transmitted infections.

We want to hear your views on the news. Subscribe to News24 to be part of the conversation in the comments section of this article.
We live in a world where facts and fiction get blurred
In times of uncertainty you need journalism you can trust. For only R75 per month, you have access to a world of in-depth analyses, investigative journalism, top opinions and a range of features. Journalism strengthens democracy. Invest in the future today.
Subscribe to News24
Next on News24
LIVE | Covid-19 in SA: 210 new infections as death toll rises by 7

Lucky Sunday for 3 Daily Lotto players
Full list of lottery results
Lockdown For
DAYS
HRS
MINS
Voting Booth
Facebook is facing a fresh crisis after a former employee turned whistle-blower leaked internal company research. Do you still use Facebook?
Please select an option Oops! Something went wrong, please try again later.
Yes, the benefits outweigh the risk for me
32% - 2537 votes
No, I have deleted it
38% - 2998 votes
Yes, but I am considering deleting it
31% - 2447 votes
Previous Results
Podcasts
PODCAST | Ballot Box: Why Facebook is not doing enough against election misinformation