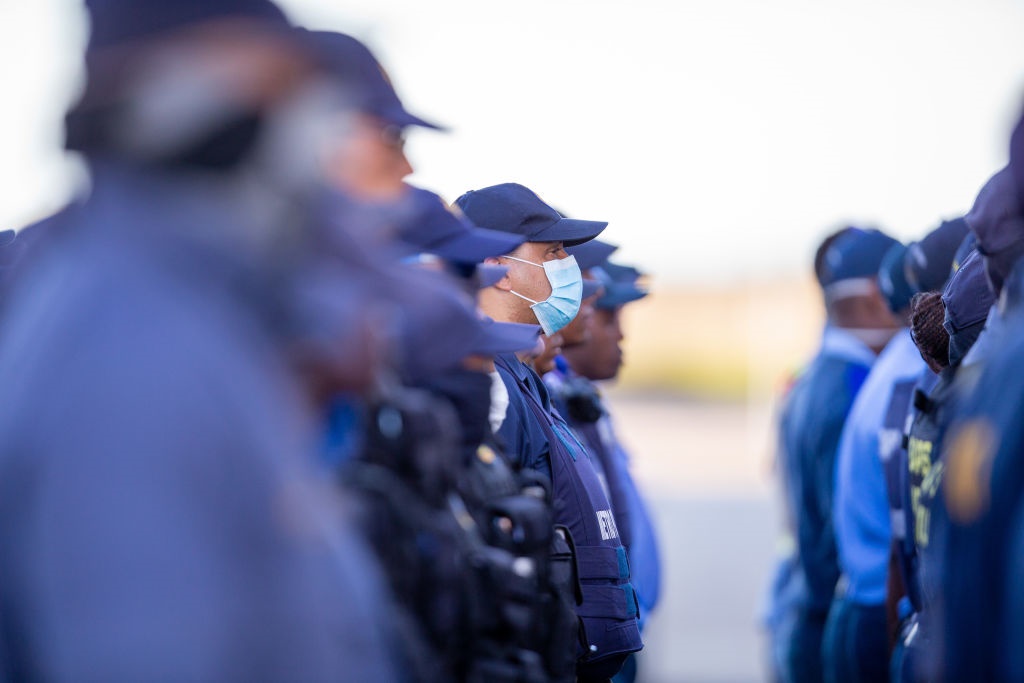 The Independent Police Investigative Directorate (IPID) has arrested eight Crime Intelligence officers for allegedly torturing and murdering a suspect in a police station.

The suspect was being interrogated for being in possession of an unlicensed firearm and dagga.

The officers claimed the suspect had a seizure and collapsed.

"It is alleged that officers interrogated the first suspect, while they were busy interviewing him, he collapsed due to seizure. Paramedics were called and certified him dead. Officers then took the two remaining suspects back to Lenasia police cells in the early hours of 24 February."

IPID later reconstructed the crime scene to establish the facts.

Cola said IPID was yet to appoint a private pathologist to get a second opinion on the actual cause of death.

Two bag top prize in the Daily Lotto jackpot
Full list of lottery results
Lockdown For
DAYS
HRS
MINS
Voting Booth
As a child or as an adult, have you ever been a victim of bullying?
Please select an option Oops! Something went wrong, please try again later.
Yes, at school
55% - 2723 votes
Yes, at work
17% - 853 votes
No, I've never experienced this
28% - 1363 votes
Previous Results
Podcasts
PODCAST | MISSING MATTHEW EPISODE 3: Decades of false starts add to a family's despair