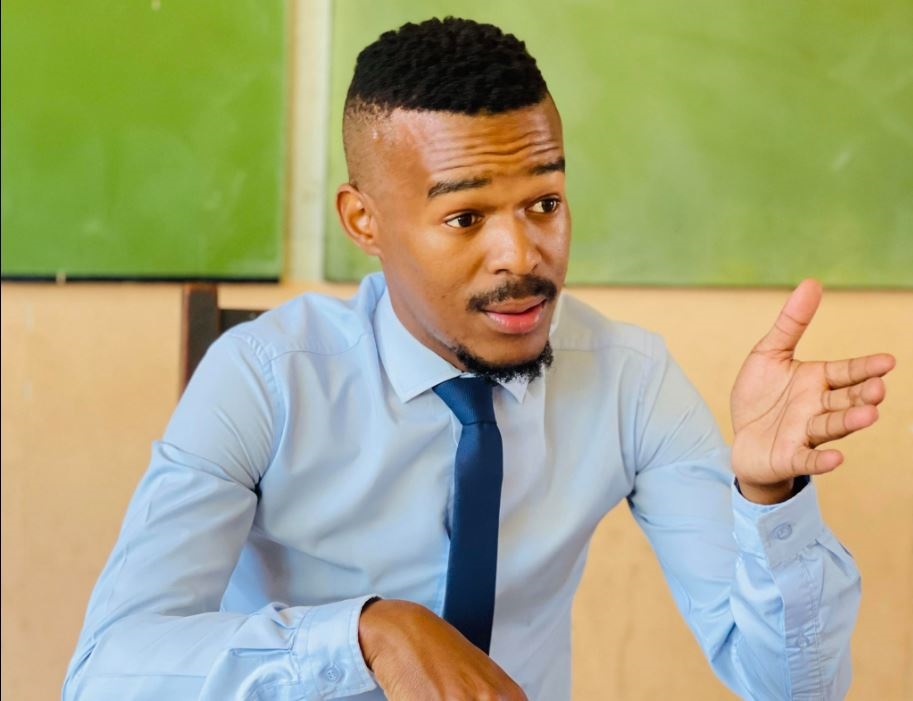 Stellenbosch University Professor Jonathan Jansen is mourning the death of his mentee Sinoxolo Gcilitshana, a teacher at Eersterust Secondary School in Pretoria.

The circumstances surrounding Gcilitshana's death remain unclear, but News24 understands that he died in the early hours of Monday in a violent crime.

When Jansen was vice-chancellor of the University of the Free State, a matric exam marker told him that Gcilitshana had obtained "almost 100%" in his History exam. Impressed, Jansen tracked him down on social media.

Gcilitshana, from Nyanga in Cape Town, told Jansen he wanted to become a bus driver because his mother could not afford university fees, but Jansen offered him a life-changing opportunity.

I told him there was nothing wrong with becoming a bus driver, but I'm sure you have more ambition. I said to him, 'Pack your bags, tell your mother you are coming to the Free State. I will pay for your ticket and all your studies, no matter what degree you decide to pursue'. I told him he couldn't not study with his talent.

Gcilitshana went on to obtain a teaching degree, but this was only the beginning of his academic career. He was soon awarded a Mandela Rhodes scholarship and studied History at the University of Cape Town (UCT).

Jansen said Gcilitshana's journey in university was not an easy one. He had contemplated quitting due to safety concerns for his mother and sister, who lived alone in their shack in Nyanga.

He described Gcilitshana as his mentee who had become his mentor.

"He taught me to live every minute of my life to the full because you don't know when it will end. He also taught me to live for other people so they can also benefit. He taught me to remember the people who built into my life. He had a lot of gratitude. There is so much to depress one in South Africa, but he was so full of life, so positive," Jansen said.

UCT vice-chancellor Mamokgethi Phakeng was also close to Gcilitshana. She was too emotional to talk to News24.

Comment from Gauteng police will be added once received.