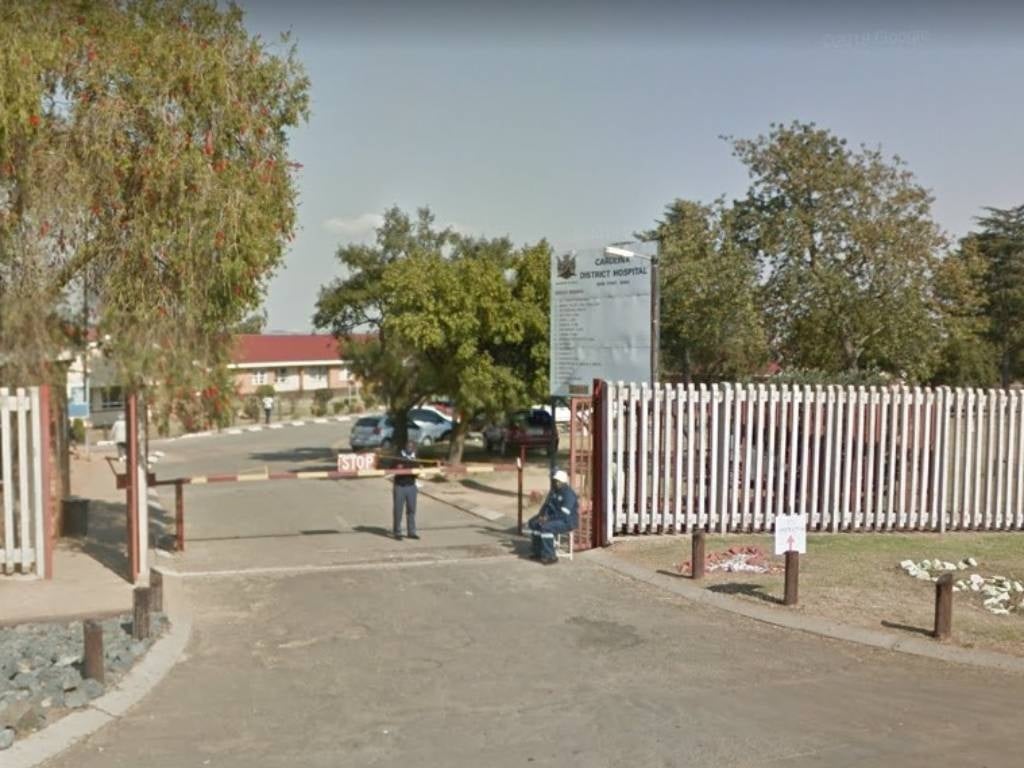 An abandoned newborn baby was found behind an electric transformer that's situated close to Carolina Hospital in Mpumalanga.

It is believed that the baby was a day old.

According to police, a passerby alerted a hospital security guard to the baby boy.

Brigadier Selvy Mohlala said the infant was wrapped in a blanket. He weighed 2.49kg. The child was carried into the hospital for medical care.

A case of child neglect was opened and a search for the child's mother has been launched.

Mohlala said preliminary investigation suggested that the baby's mother could have given birth to him at a nearby hospital, but Carolina Hospital did not have information on a recent child birth.

Mohlala appealed for the public's assistance in the case.

"Anyone who might have any information regarding this incident must contact the investigation officer, Detective Sergeant Mmeli Nkosi of [the] Elukwatini Family Violence, Child Protection and Sexual Offences Unit, on 071 177 0927.

"Alternatively, members of the public can call the Crime Stop number on 08600 10111 or send information via My SAPS app. All received information will be treated as confidential and callers may opt to remain anonymous," he said.

Manamela urged members of the public to make use of available social services.

"The government has put in place a system to support women or mothers so that they can properly raise their children."

She added socio-economic challenges do not permit the abandonment or neglect of children.

"Therefore, the law will have to take its course on this one because police are there to protect the vulnerable and, in this case, the infant," Manamela said.