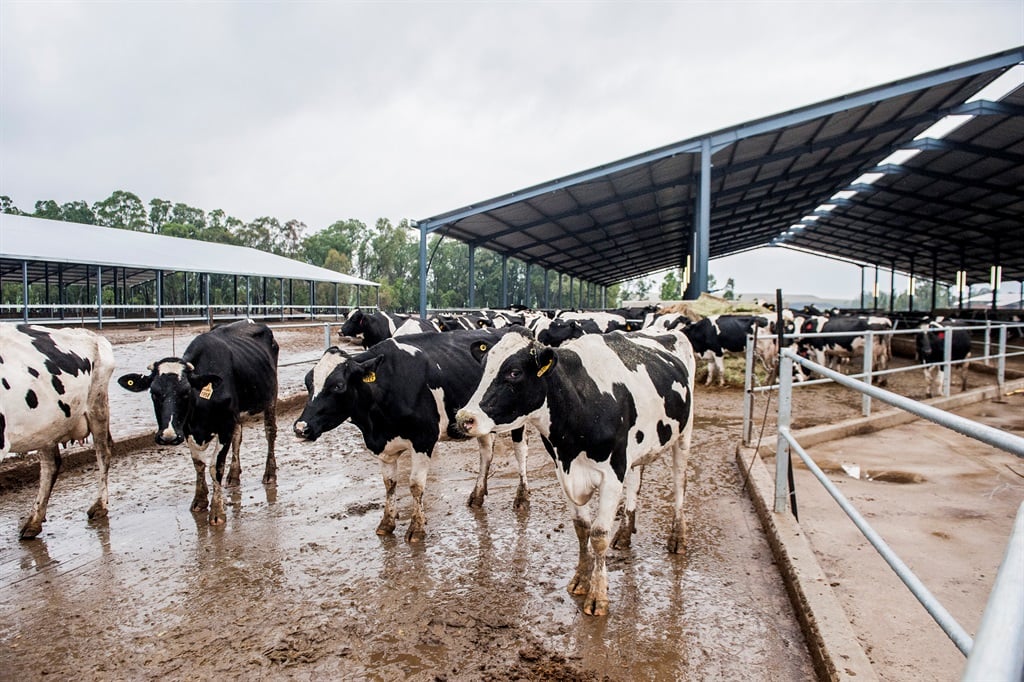 An official from the national Department of Agriculture told the Zondo commission that they were never provided with the list of 80 beneficiaries or signed contracts for the controversial Vrede dairy farm project.

This was revealed after evidence leader advocate Leah Gcabashe SC probed whether the witness ever saw the so-called contracts.

"We were not shown the contracts.

"As I indicated, we did not get the list of beneficiaries. When we left, we agreed with the HOD [head of department] that there was a list but he did not talk about contracts. Maybe, they entered into it later but he [former Free State HOD Dr Tankisi Masiteng] did not mention it," the department's programme management co-ordinator, Elder Mtshiza, told the commission of inquiry into state capture on Tuesday.

Mtshiza was referring to a site visit conducted by the department to the Vrede farm after National Treasury flagged some concerns about the project.

The site visit was attended by Masiteng, the chief financial officer and co-ordinator (who were not identified), according to Mtshiza.

The concerns flagged by Treasury eventually resulted in the balance of the R53m comprehensive agricultural support programme grant, which was given to the Free State Department of Agriculture, being withheld.

The controversial project was intended to see 100 black emerging farmers receive five cows each as part of the empowerment scheme. Gifted to Estina in 2013 under a free 99-year lease by the provincial agriculture department, the farm had been one of the most controversial transactions between the Guptas and a government entity, News24 earlier reported.

Last year, the #GuptaLeaks revealed how at least R30m paid to the Guptas via the farm ended up funding the family's lavish Sun City wedding in 2013, News24 reported.

Treasury flagged concerns with the national department on July 3, 2013, after its provincial counterpart "failed to follow due process".

"Their concern was that they picked up that it was a public-private partnership. Due process was not followed and any continued expenditure on this project would be equal to unlawful expenditure. We were requested to withhold conditional grants.

"We sent a letter to withhold to the province, and they were instructed to tell us why we shouldn't withhold. We received a response from the department but it was not addressing the concerns by Treasury, therefore, we decided to go on the site visit," Mtshiza told the commission.

While on the site visit, Mtshiza acknowledged that work was being done on the farm, however, no beneficiaries were present.

"We would have liked to interface with the beneficiaries to get their understanding of the project, we asked for the list to be made available and it wasn’t made available on site," she explained.

News24 previously reported Gcabashe had pointed out during former Free State HOD Peter Thabethe's testimony in August that due to the fact that there were no signed contracts, beneficiaries had no legal recourse.

"They have no legal recourse as beneficiaries. They did not when you were there in June 2012. Today, they do not have a legal document that makes them beneficiaries," she previously said.

We live in a world where facts and fiction get blurred
In times of uncertainty you need journalism you can trust. For only R75 per month, you have access to a world of in-depth analyses, investigative journalism, top opinions and a range of features. Journalism strengthens democracy. Invest in the future today.
Subscribe to News24
Related Links
Why was R29m removed from an Estina linked account? – Thabethe fails to explain
'Why didn’t you protect taxpayer money?'- Zondo asks former Free State agriculture head
Estina dairy farm: Public Protector takes to Twitter to defend herself following costs ruling
Next on News24
LIVE | Covid-19 in SA: Cases rise by 4 514 as death toll goes up by 20