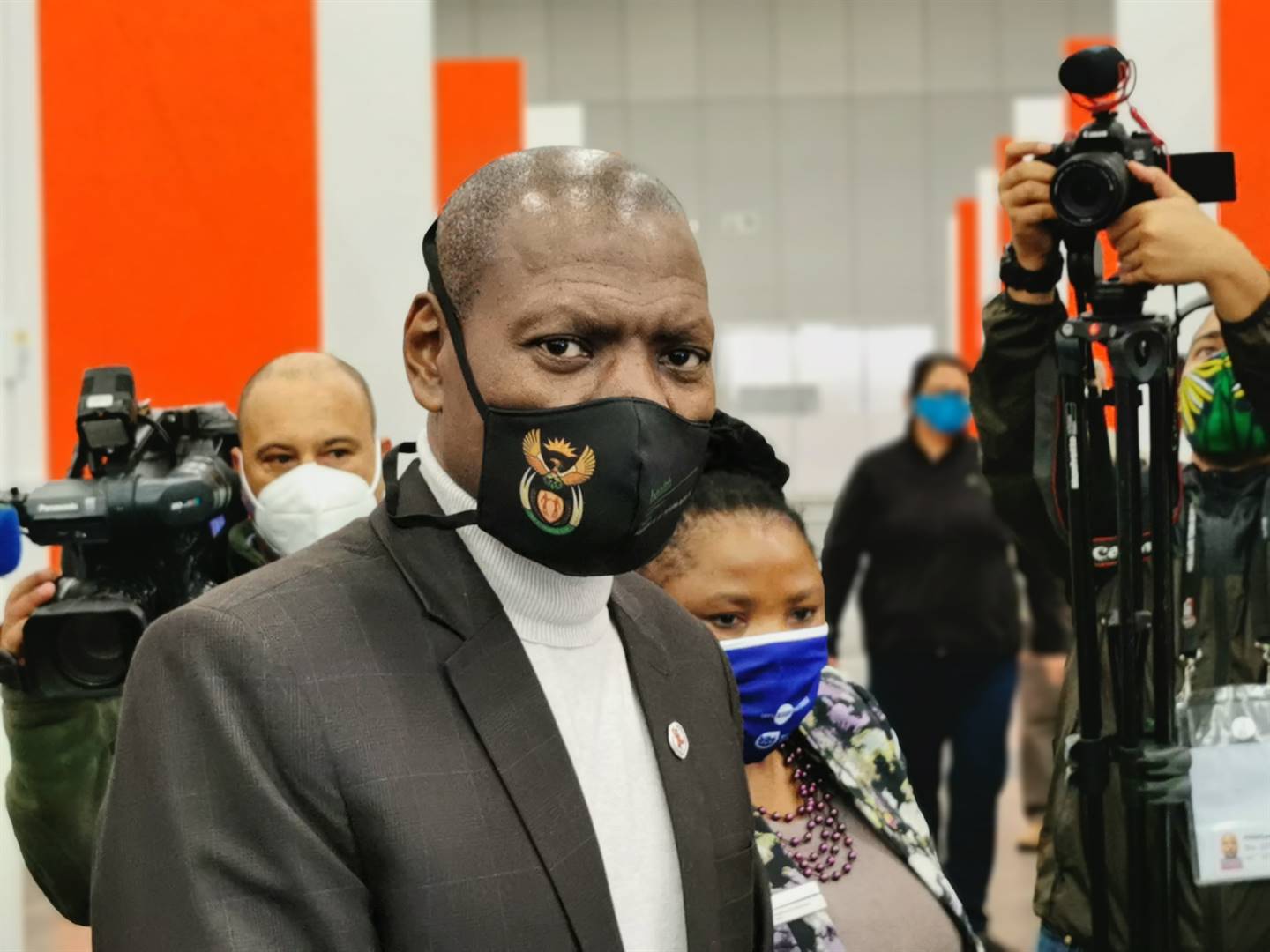 Inconsistencies in some of the key measurables in the health department's daily Covid-19 updates, especially in the early weeks of the pandemic, have raised questions about whether the public has had a complete picture.

The health department has sent out the updates every day since 7 March, with the exception of a few days.

They are also published on the department's website, tweeted from the health minister's official account, spread via government WhatsApp groups and are immediately picked up by websites, journalists and live Covid-19 dashboards – all of which provide essential, real-time tracking of the disease. This is especially important for members of the public who might not take the time to read entire parliamentary presentations.

An analysis of daily updates from 7 March to mid-July shows several inconsistencies in the data released.

Some of the gaps appear to be understandable. In the initial stages of the pandemic in South Africa, most of the handful of infections were imported, making it easier for the department to give detailed information out about the age, gender and travel histories of those infected. On one occasion, the department even revealed whether the infected people were asymptomatic or symptomatic.

From around 3 May, the department has consistently released the number of new infections, deaths, infections per province, tests conducted by the private and public sectors and recoveries.

But data on hospitalisations and the gender and age of the infected people has been reported in bits and pieces. In addition, there has been no further reporting on the number of asymptomatic cases. While the number of daily deaths has been reported consistently from the time the first death was recorded on 27 March, comorbidities of the deceased have only been released 10 times.

It has been an increasingly critical metric, and we now know that obesity is one of the most serious risk factors in Covid-19 patients, along with diabetes, HIV and hypertension.

Age plays an important part in understanding the spread of the disease. Children are considered to be less affected by the disease than adults, and the elderly are particularly at risk.

And then, inexplicably, the age and gender of the dead simply stopped appearing in the daily press releases in early July and have yet to return.

Information about the number of tests conducted around the country was few and far between to start with, and no recoveries were actually reported until 27 March - the same day the first number of hospitalisations was announced nationally.

But it is perhaps the failure to regularly release hospitalisation figures that may be the most problematic omission of all.

The department has only released data on hospitalisations, ICU beds and people on ventilators a handful of times as part of its daily updates - critical information because the public, and arguably medical professionals around the country, need to know the daily capacity of hospitals.

The number of hospitalisations has only twice been included in the department's daily press releases.

The information has been released sporadically on a handful of occasions, but no hard data has been forthcoming. The last time that bed capacity was released on the District Health Information System - the department's internal barometer of bed capacity - was in January this year. It is believed that the department has regular updates about bed capacity and hospitalisation and that this information is processed by the Council for Scientific and Industrial Research, but it is not public, to the mystification and exasperation of public health experts.

Scientists providing modelling to the government have previously warned that South Africa's ICU capacity may be completely overwhelmed as early as July unless capacity is ramped up urgently.

Last month, News24 reported that the department had only added 207 new critical care beds to the country's capacity in the public sector, since the lockdown began.

Without a daily, complete picture of the seriousness of the capacity of hospitals, understanding the needs of the hospital system becomes nearly impossible.

We live in a world where facts and fiction get blurred
In times of uncertainty you need journalism you can trust. For only R75 per month, you have access to a world of in-depth analyses, investigative journalism, top opinions and a range of features. Journalism strengthens democracy. Invest in the future today.
Subscribe to News24
Related Links
How tracking Covid-19 through poo is helping KZN scientists identify SA's hotspots
Government’s Covid-19 advisories and data: News24 files applications for access, transparency
Scientists plead for Covid-19 transparency: 'The social contract with government is broken'
Next on News24
LIVE | Covid-19 in SA: Death toll at 86 376 as cases rise by 2 197