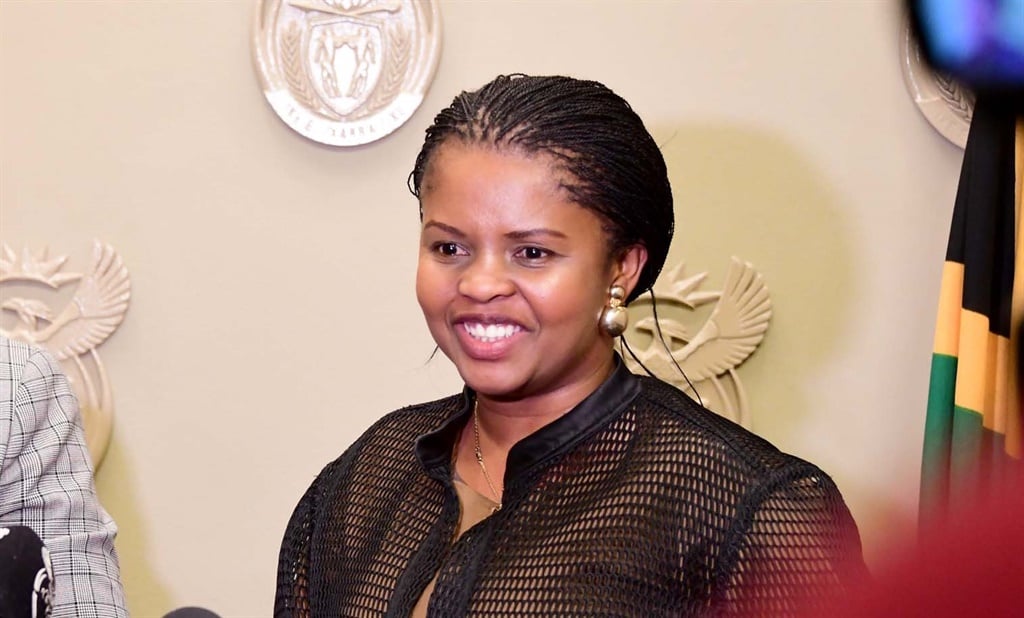 In a statement, ANC Gauteng secretary Jacob Khawe said the outcome of the disciplinary process would determine if the two would continue being PEC members.

"In order to protect the integrity of both the ANC and the affected members, the PEC resolved that Masuku and Diko should not participate in organisational processes that relates to the finalisation of the PEC decision," he said.

A Special Investigating Unit (SIU) report, dated 1 October, found that Masuku knew about the irregular procurement processes in his department, because senior officials - such as the CFO and head of supply chain management - had kept him informed at every step of the process, as early as April 2020.

A forensic report by Paul O'Sullivan, however, found no evidence to suggest that Masuku interfered in any PPE procurement processes, News24 previously reported.

Diko, Masuku and Loyiso Masuku, who serves as an MMC in the City of Johannesburg, were all granted a leave of absence following reports of tender corruption at the Gauteng health department.

While Gauteng Premier David Makhura hoped to reinstate Masuku should he be cleared in a final SIU report, the ANC has drawn a line in the sand that he must be replaced.

At a special meeting of the PEC on Tuesday, the party welcomed Makhura's decision to fire Masuku but said he should be urgently replaced.

"The PEC therefore resolved to unanimously welcome and endorse the decision taken by premier of releasing Comrade Bandile Masuku from his responsibilities of being health MEC. The meeting further mandates the premier to urgently appoint MEC so as to bring in much-needed stability in the department. It is an open secret that the department has no senior staff personnel in the form of MEC, HOD, DDG, CFO and everyone is in the acting capacity (sic)."

Khawe said the PEC had a two-day discussion on a report of the provincial integrity commission (PIC) on matters related to alleged corruption in PPE procurement at the Gauteng Department of Health.

The integrity commission as well as the PWC found no direct link between Loyiso Masuku and PPE procurement corruption, Khawe said, adding that the PWC recommendation that she be allowed to go back to work was endorsed.

"This decision also takes into consideration that there is currently [an] SIU investigation and should anything be found that suggests otherwise, then the PEC will reconsider its decision," the ANC statement read.

We live in a world where facts and fiction get blurred
In times of uncertainty you need journalism you can trust. For only R75 per month, you have access to a world of in-depth analyses, investigative journalism, top opinions and a range of features. Journalism strengthens democracy. Invest in the future today.
Subscribe to News24
Related Links
Masuku fights back: MEC challenges some of the ANC integrity commission's damning findings
UPDATE: Gauteng ANC postpones meeting to decide Masuku's fate after integrity commission's...
Makhura should rule out any reinstatement of discharged Masuku, says DA
Next on News24
LIVE | Covid-19 in SA: Death toll at 85 952 as cases rise by 3 648