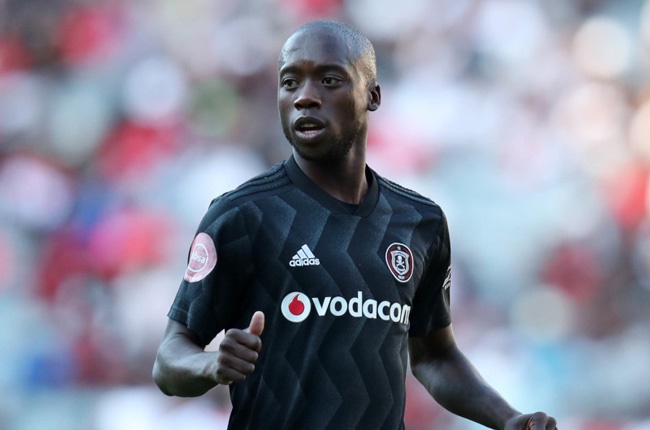 On Monday, Sport24 reported that Orlando Pirates had suspended Motswari from all football activities, after he was charged by police, pending an investigation. The club did not give details of the charges he faced.

"Orlando Pirates Football Club can confirm that it has suspended midfielder Ben Mothswari after being charged by police this morning. Mr Motshwari will remain suspended, pending an investigation," said the club in a statement.

READ | Find all of our Orlando Pirates stories

According to police, Motshwari handed himself over after a case was opened by his alleged girlfriend.

Police spokesperson Lieutenant-Colonel Mavela Masondo said: "A 30-year-old male handed himself [over] to the police on Monday 20 September 2021 after a case of Common Assault was opened against him. The suspect was charged and taken to court. The docket was struck off the roll by the court, pending further investigation."