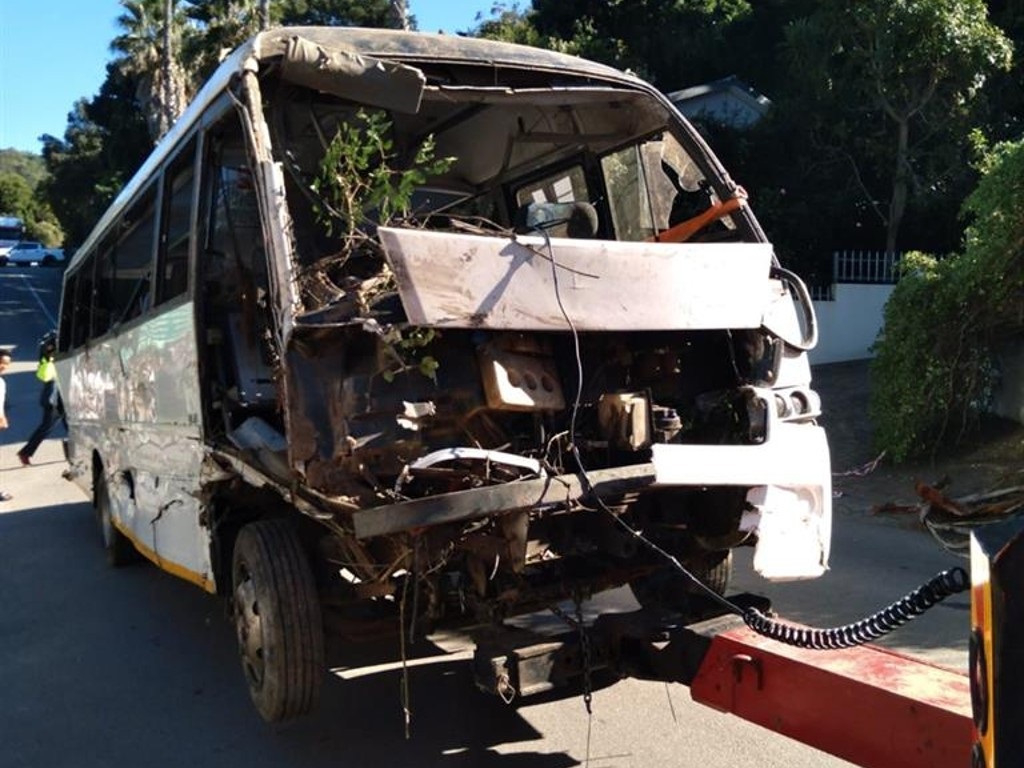 A three-year-old baby has been killed, and 36 others injured, after a bus carrying a rugby team, staff, supporters, and family members crashed down an embankment in the Wilderness area near George.

The incident happened on Saturday night, after the bus apparently lost control, according to ER24 spokesperson Ross Campbell.

The bus' brakes had apparently failed.

It is believed that the bus was travelling back to Wittedrift close to Plettenberg Bay.

The team had apparently played rugby at NMMU Saasveld, near George.

"They had apparently taken this road through the back of Wilderness to connect to the N2 as the Saasveld road is closed due to flood damage."

Campbell said paramedics were on the scene at 18:30 during load shedding along with the Fire Department, Metro Rescue, Metro EMS, and two other private Emergency Medical Services.

"The bus was found down an embankment at about an 80-degree angle on its side, having crashed through a private residence's deck."

The three-year-old suffered fatal injuries, while two men in their 30s were found trapped in the vehicle and in a critical condition, Campbell said.

He added that the men required advanced life support interventions; however, their extraction took a long time with the combined effort that Metro Rescue led.

The men were transported to the hospital for further care.

The other 34 victims, which included women and children, were treated and transported to the hospital for minor injuries.

Police were on the scene for further investigations.