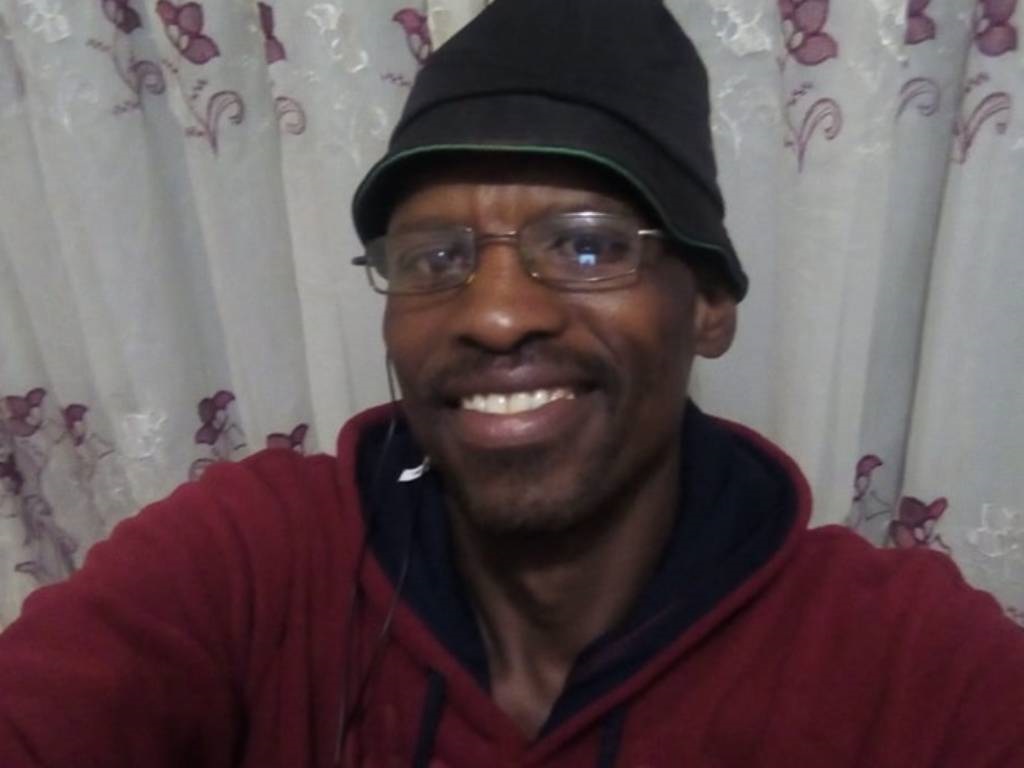 Siphiwe Ndlovu, accused of killing Sibusiso Amos, has had his bail revoked.
Supplied

A man accused of the murder of a Vosloorus man, allegedly shot with an Ekurhuleni Metro Police Department (EMPD) gun, has had his bail revoked after it was found that he had interfered with witnesses.

On Monday, the Gauteng High Court in Johannesburg revoked the bail of Siphiwe Ndlovu from Magma Security. Ndlovu was allegedly involved in the shooting of Sibusiso Amos.

Amos, 40, was killed at his Vosloorus home on 29 March 2020 while law enforcement officers - including members of the EMPD – were conducting lockdown enforcement operations.

The unarmed man was allegedly shot at on the veranda of his home.

Ndlovu, 45, and Constable Hezekiah Matyobane were arrested on a murder charge shortly after the incident.

"IPID received information whilst preparing for the trial that the accused was interfering and paying witnesses to change the original version of their statements during the main trial," she said.

"The team of seasoned investigators followed up on this information, acquired statements from witnesses and IPID lodged an application to court to hold an enquiry."

The judge determined the accused should remain in custody during his trial, which started on Monday.

"IPID has finalised its thorough investigation into this case and this matter is currently before the Johannesburg High Court," Cola added.