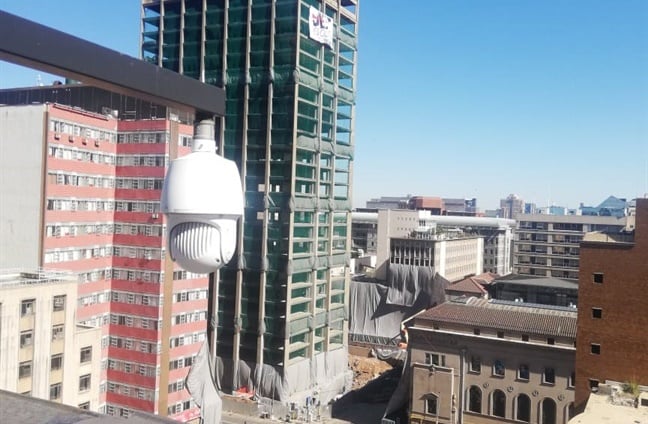 Bank of Lisbon before the demolition.
Azzarah Karrim

Four years after the Bank of Lisbon building fire in which three firefighters died, reports into the incident are still not public.

During her answers in the Gauteng legislature, Health MEC Nomantu Nkomo-Ralehoko said no further investigations would be done into the fire at the building that the departments of health and human settlements had occupied.

Firefighters Simphiwe Moropane, Mduduzi Ndlovu and Khathutshelo Muedi died while trying to extinguish the blaze that started on the 23rd floor of the building in 2018. The building has since been demolished.

"No further investigations are anticipated as far as we have established unless there are developments that have not been communicated to us," Nkomo-Ralehoko said.

She added that the department had received the Occupational Health and Safely Incident Investigation report from the Department of Labour, in conjunction with the police, after the fire.

The report indicated that fire suppression systems were not installed in the building. It also found that both tenant departments had not requested the certificate of occupancy from the landlord.

They had also not conducted risk assessments of occupancy and had further contravened the Environmental Regulations for Workplaces 9(2) of the Occupational Health and Safety Act by failing to ensure that firefighting equipment was serviced and in good working condition.

Despite these findings, no action has been taken against anyone for these severe lapses that led to the fire that devastated the entire building.

Bloom said he has been trying for years to get details of the investigation's reports into the fire, without any success.

"According to Makhura, there were four investigations. These were done by the SA Police Service, the City of Johannesburg, the provincial government, and the Department of Labour."

In her responses, Nkomo-Ralehoko said: "Investigation reports are never communicated publicly. It is left with the discretion of the report owner."

Bloom accused the provincial government and the department of a cover-up.

"Meanwhile, the families of the firefighters who died do not have closure for the loss of their loved ones. I will continue to press for all the fire reports to be made public so those at fault are held accountable," he said.