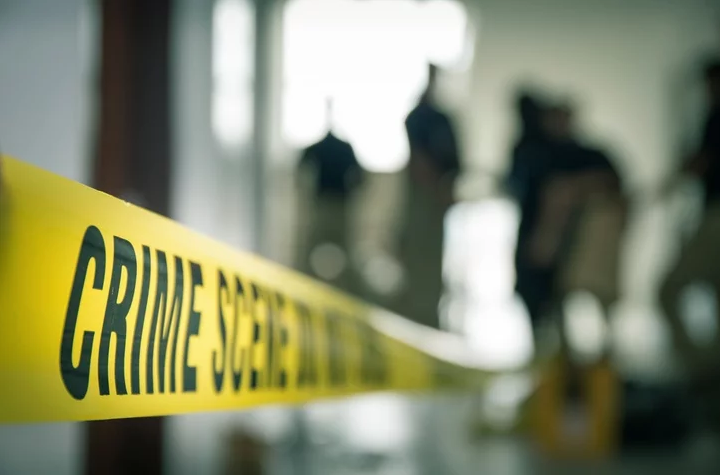 A man accused of murder and rape has been found dead.
iStock

A Peddie, Eastern Cape, herdsman, accused of luring two young sisters into the bushes with the promise of buying them sweets to celebrate one of their birthdays on 3 March before allegedly raping and killing them, was found dead on Monday.

The two girls - Emihle Singqotho, 15, and Anakho Singqotho, 11 - were both laid to rest on 12 March after their bodies were found under bushes on 3 March with their throats slit and faces stabbed multiple times.

They had also been raped.

Villagers who had assembled a search party, made the discovery shortly before midnight.

The murders sent shockwaves through the Bhingqala Location Village.

The suspect had been on the run since the sisters' murders and was sought by the police in connection with the killings.

The suspect, known to villagers by his nickname "Short-division", worked for the family of the children, herding sheep.

"Police attended the scene and [the] body of a man between 30-to-40 years [old] was recovered and taken to Bhisho state mortuary. The deceased's identity was confirmed by his employer who was at the scene, as Bulelani Kondile, from Peddie."

"He was also wanted by police in connection with a murder case that happened in March 2021," said Tonjeni.

"We wanted him alive so that he can tell us why he killed those children, but we can't argue with God if he decided he must die, but we are disappointed."

Mtsolo said together with her family, including the children's mother, they went to view Kondile's body hanging from a tree.

"He looked bad. His flesh looked like it had been mauled by wild animals. He did not have flesh on the feet and legs, but what was strange was that there was no smell," said Mtsolo.

Khula director Petros Majola said: "We understand that the SAPS should have done more to find this man before he killed himself, but at the same time the fact that he decided to take his life was not a good move because we wanted him to tell the people of South Africa why he killed innocent angels the way he did these girls.

"He is no more and we are left with unanswered questions, but the mother of these children knows that the man who killed her kids is dead, maybe she will find peace and closure, but, how does one find closure when the motive behind the killing of these kids remain unclear?"

The double murder was condemned by Social Development MEC Siphokazi Mani-Lusithi, who dispatched social workers to the affected family for trauma counselling.