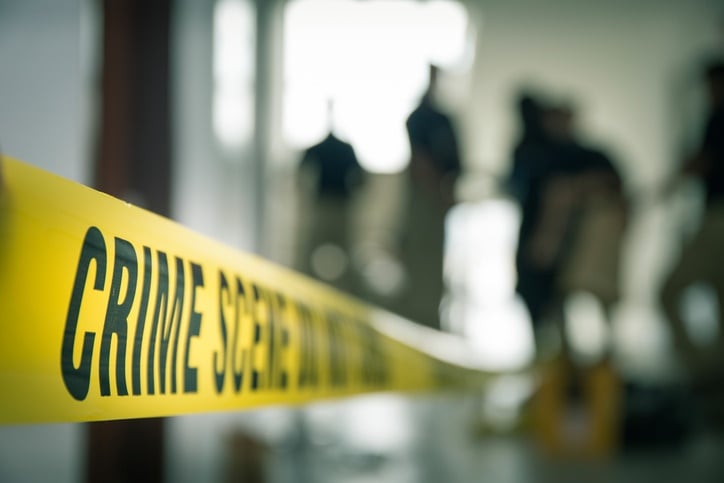 Naidu said the boy allegedly shot his cousin in the head with a .38 revolver.

According to the police, three children – two boys, both aged 6, and a girl, aged 5 – were playing with the firearm in a room at a house in Extension 31, when a shot went off.

Naidu said an ambulance rushed the girl to hospital, where she died.

The police are investigating charges of culpable homicide and defeating the ends of justice, although no one has been charged as yet.

Naidu said the police added the charge of defeating the ends of justice because the firearm could not be found after allegedly being removed from the scene.

"More charges may be added, and arrests effected as the investigation unfolds," said Naidu.

The South African Gunowners' Association (SAGA) called on gun owners, especially those with small children, to lock their firearms in safes when the weapons were not under their direct control.

As soon as children are mature enough, they should be taught the risks of firearms and how to safely handle and use firearms. Children should be taught to always treat a firearm as dangerous and to call an adult or older person if a firearm is found, and not to handle or play with the firearm.

SAGA said while it was not clear whether the firearm used was licenced or not, it believed in responsible gun ownership and that all lawful licensed firearm owners should comply with the law.

The Firearms Control Act states that when a firearm is not on the gun owner or under their direct control, it must be locked in a safe that complies with the regulations.

We have a very good piece of legislation in place in the FCA, but it is the responsibility of all lawfully armed and licenced firearm holders to always ensure that they comply with the law. If the law is breached, then the law must run its course and the police must prosecute wherever there is wrongdoing.

SAGA described the incident as "tragic and terrible".

Gun Free South Africa, an NGO committed to reducing gun violence, could not immediately comment. Their comment will be added once received.