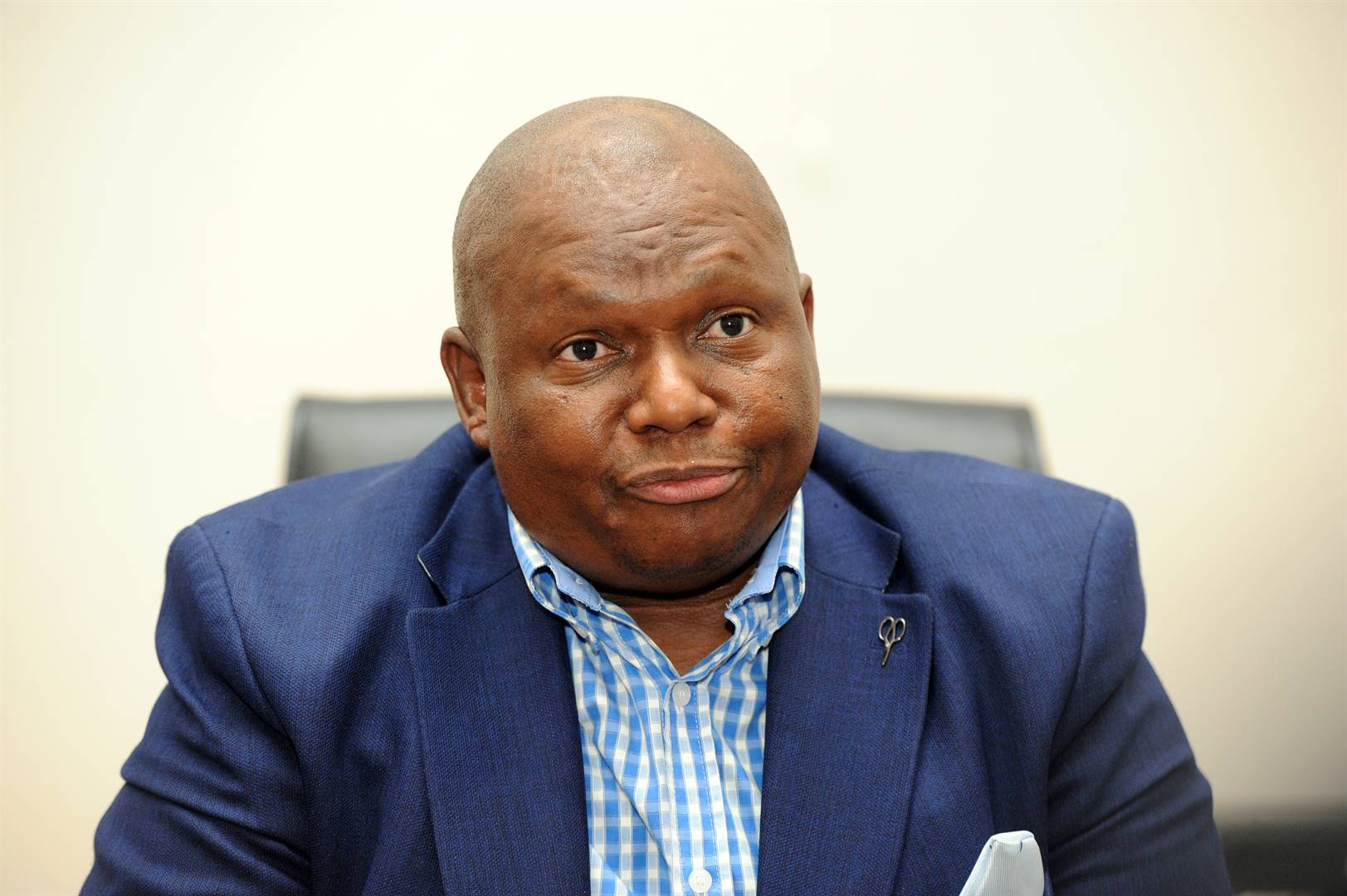 United Democratic Movement leader Bantu Holomisa has confirmed that party member Mongameli Bobani has been removed as Nelson Mandela Bay executive mayor through a motion of no confidence.

When contacted, Holomisa said: "I can confirm that the DA and ANC have agreed to remove him. We have noted this [and] we are not going to challenge it."

Speaking outside council, the DA's Athol Trollip said now that Bobani had been removed, "hopefully we can start putting the people of this city first".

Despite the mayor's removal, Trollip said there was no "singing and dancing" because Bobani had caused damaged to the city during his 15 months in office.

Speaking to News24, Economic Freedom Fighters (EFF) spokesperson Mbuyiseni Ndlozi, said they did not take part in the motion of no confidence., saying "the vote that went through went through without the EFF’s participation”.

He added that the removal signifies a mission by the ANC, “to try and come back into power in those municipalities where a majority of the residents took them out”.

“We ought to be very worried about this development”, Ndlozi added.

EFF provincial leader, Yazini Tetyana, said they would wait for the process of electing a new mayor to begin, adding that they would persuade the EFF national leadership to use the same approach as they did in Johannesburg.

We live in a world where facts and fiction get blurred
In times of uncertainty you need journalism you can trust. For only R75 per month, you have access to a world of in-depth analyses, investigative journalism, top opinions and a range of features. Journalism strengthens democracy. Invest in the future today.
Subscribe to News24
Related Links
Mugabe's decision to invest in education helped his people - UDM's Bantu Holomisa
Storm in a tea cup? ANC slams Holomisa for Duarte 'tea girl' jibe
Ramaphosa knows SA doesn't trust 'foolish' ANC - Holomisa
Next on News24
LIVE | SA to remain on Level 1, govt mulls mandatory vaccinations as 4th wave looms

Lucky Sunday for 3 Daily Lotto players
Full list of lottery results
Lockdown For
DAYS
HRS
MINS
Voting Booth
The EFF has voted with the DA to ensure they now govern Johannesburg, Tshwane and Ekurhuleni. Was this:
Please select an option Oops! Something went wrong, please try again later.
A brilliant strategic move by the DA not to make formal coalition agreements
24% - 2032 votes
A brilliant strategic move by the EFF to force the DA to negotiate with them
16% - 1362 votes
A recipe for disaster and five more years of unstable local government
60% - 5087 votes
Previous Results
Podcasts
PODCAST | The Story: New era in South African politics dawns - leaving ANC to lick its wounds