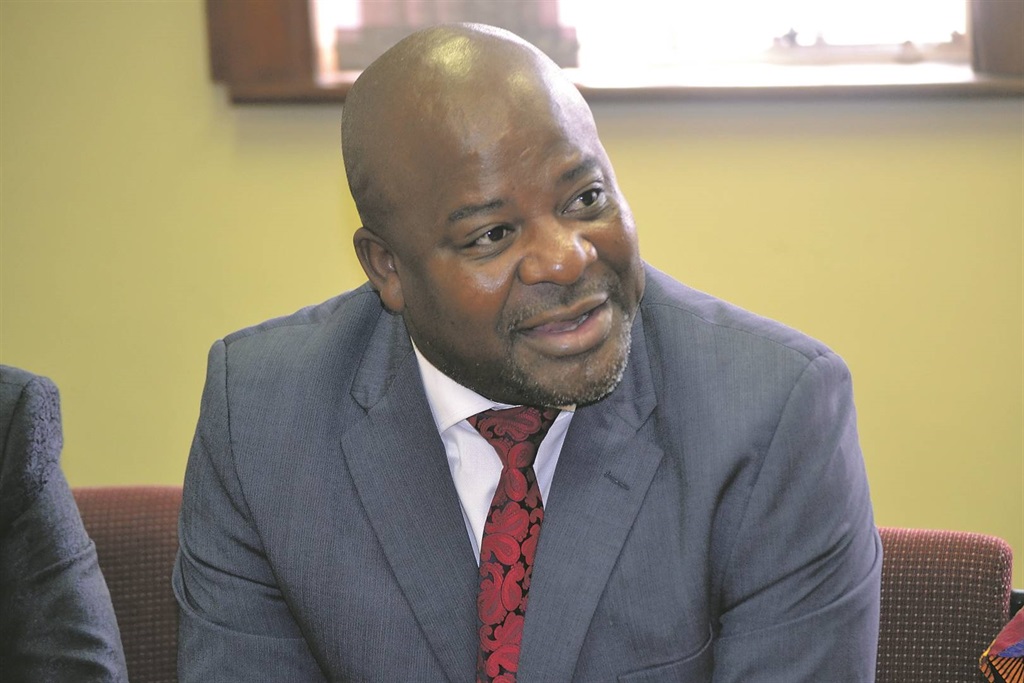 After 46 days in office, Nelson Mandela Bay Mayor Nqaba Bhanga will relinquish his mayoral chain in seven days’ time, and elections for a new mayor will be held in the metro.

This is after Bhanga and Eastern Cape Cooperative Governance and Traditional Affairs MEC Xolile Nqatha reached an out of court settlement on Tuesday in the legal case launched by Nqatha, challenging the lawfulness of Bhanga’s 4 December electoral victory.

This after presiding officer, council speaker Buyelwa Mafaya, was forcefully removed from her chair by three men who stormed the chambers.

Daniels was elected by a majority of councillors to take over as speaker of the council that elected Nqatha.

The metro had been without a full-time mayor for nearly a year after late UDM leader Mongameli Bobani was booted out through a motion of no confidence.

The Democratic Alliance announced that it had decided to put Nelson Mandela Bay residents first, opting not to waste valuable taxpayer money on a long, drawn-out legal battle with Nqatha.

In a statement on Tuesday, DA provincial chairperson Andrew Whitfield announced: "Today, 19 January 2021, the DA and MEC Nqatha settled the matter out of court, wherein it was agreed that Cllr Bhanga remains on as executive mayor, until such time as council meets to hold fresh elections."

"As part of the settlement, which has been made an order of the court, the Speaker, ANC councillor Buyelwa Mafaya, has been instructed that she must call a Special Council Meeting within seven days," he added.

"It has been made crystal clear that the only issue to be addressed in this meeting is the election of an executive mayor. The Speaker must ensure the meeting takes place, is completed, and that an executive mayor is elected. The DA will be attending this meeting in good faith, with the intent of removing any shadow of doubt around the legitimacy of the mayoral appointment."

Whitfield claimed that, over the past two months, under a coalition of good governance, the fortunes of Nelson Mandela Bay had started to turn around.

"Since taking office, a concerted effort has been made to stop the rampant spread of Covid-19, and as a result, the City has seen new infection numbers dropping. Over R1.4 billion that was withheld from the municipality by National Treasury has been secured," said Whitfield.

Nqatha welcomed the out of court settlement endorsed by the Port Elizabeth High Court.

According to a statement from the Eastern Cape Cogta, the court has declared that:

"We welcome the court order as it is in line with our desire to restore rule [of] law and good governance in the Nelson Mandela Bay metro. We urge all parties, individuals and councillors to ensure that this noble goal is achieved," Nqatha said.

Here are your Lotto and Lotto Plus results
Full list of lottery results
Lockdown For
DAYS
HRS
MINS
Voting Booth
When a Covid-19 vaccine for under 16's becomes available, will you be taking your children to get it?
Please select an option Oops! Something went wrong, please try again later.
Yes, immediately!
38% - 4165 votes
I'll wait to see how others respond
26% - 2832 votes
No, I don't think they need it
36% - 4000 votes
Previous Results
Podcasts
PODCAST | MISSING MATTHEW EPISODE 3: Decades of false starts add to a family's despair