Bushiri case: Appeal against release ruling in Malawi postponed after objections from lawyers 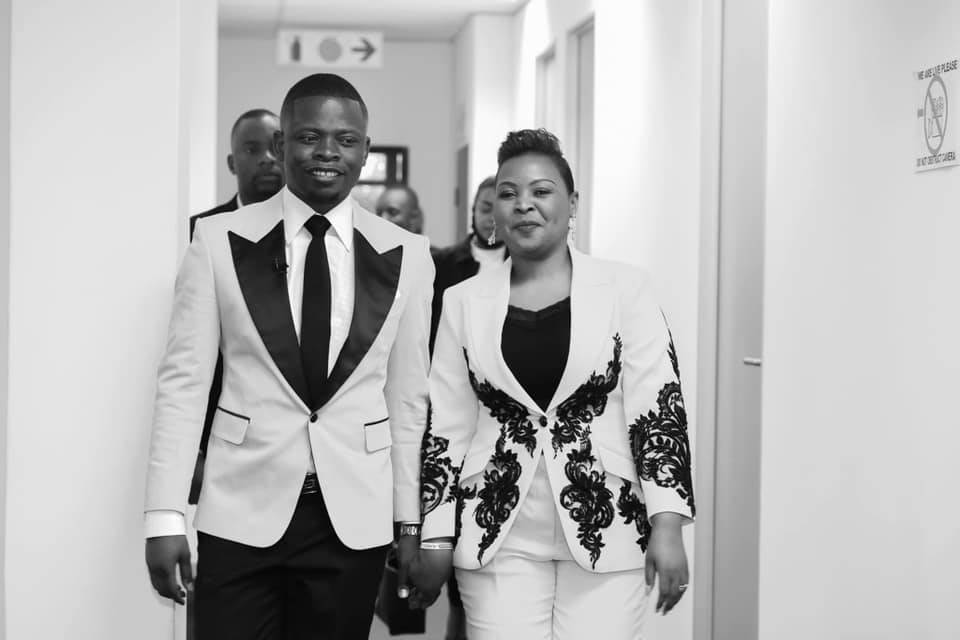 The hearing of the Malawi State's appeal of the lower court ruling that led to the immediate release of self-proclaimed prophet Shepherd Bushiri and his wife Mary, has been postponed.

"Yes, I can confirm, we have raised preliminary objections to do with the jurisdiction of the court to hear criminal review of what we consider as a civil matter," the Bushiris' lawyer, Wapona Kita, told News24 on Tuesday.

A High Court in Lilongwe was set to hear the Malawi State prosecutor's appeal of the lower court ruling that found, among other things, that their arrests by the Malawi Police Service were unlawful because it was not channelled through the Ministry of Homeland Security, News24 reported.

This followed the Bushiris handing themselves over to the Lilongwe police after a notice was issued by Interpol Pretoria. This notice came after the couple recently fled South Africa, breaking their bail conditions in a fraud and money laundering case before the Pretoria Magistrate's Court, News24 reported.

Their bail had since been revoked and their Centurion estate was forfeited to the State after the pair were a no-show in the South African lower court.

The Bushiris and their co-accused Landiwe Ntlokwana, Zethu Mudolo and Willie Mudolo are facing charges of theft, fraud and money laundering in connection with an investment scheme to the alleged tune of R102 million.

News24 also reported that the National Prosecuting Authority and the Hawks were given two weeks to finalise the formal extradition request, according to Justice and Correctional Services Minister Ronald Lamola in an earlier report.

The matter in Malawi has been postponed to 14 December 2020.

Did you know you can comment on this article? Subscribe to News24 and add your voice to the conversation.
We live in a world where facts and fiction get blurred
In times of uncertainty you need journalism you can trust. For only R75 per month, you have access to a world of in-depth analyses, investigative journalism, top opinions and a range of features. Journalism strengthens democracy. Invest in the future today.
Subscribe to News24
Next on News24
LIVE | Covid-19 deaths in SA surpass 37 000