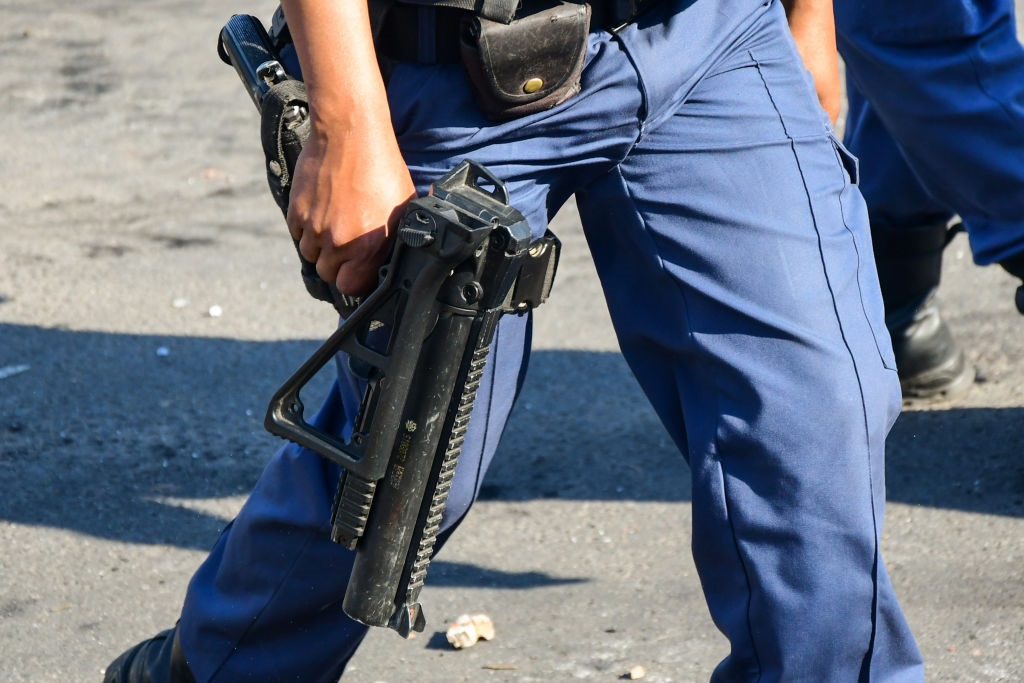 Mpumalanga Community Safety, Security and Liaison MEC Vusi Shongwe has called on the police to work around the clock to urgently arrest those responsible for the killing of a police officer attached to the Tactical Response Team (TRT) in eMalahleni.

The officer was attacked and shot at his home on Saturday at about 20:30.

"He was shot and [wounded and] died on arrival in hospital," Muridili said.

The officer's wife was in the bedroom during the attack but was left unharmed.

According to Shongwe, the assailants made off with a firearm, ammunition and cash.

Shongwe has condemned the incident and appealed to members of the public with information regarding the incident to come forward.

"Such callousness should never be allowed to thrive in any society. Communities must respect the police because they are our last line of defence in the fight against criminals. We must help the police to urgently bring to book those who are responsible," Shongwe said.

He has called on the police and law enforcement officers to remain undeterred in the fight against crime.

"Such acts of cowardice should not discourage our law enforcement officers [and] they [should] remain resolute and spurred on to make our communities safer," Shongwe said.

R420k for one Daily Lotto player!
Full list of lottery results
Lockdown For
DAYS
HRS
MINS
Voting Booth
With the Springboks losing their last two matches against Australia, how concerned are you?
Please select an option Oops! Something went wrong, please try again later.
Very concerned! Something is not right ...
59% - 1805 votes
I'm not worried. Every team has a bad game. The Boks will bounce back.
17% - 520 votes
It's too early to tell. Let's see how they go against the All Blacks.
24% - 738 votes
Previous Results
Podcasts
PODCAST | My Only Story: Teen's suicide reveals shadowy ring of predators at top SA schools