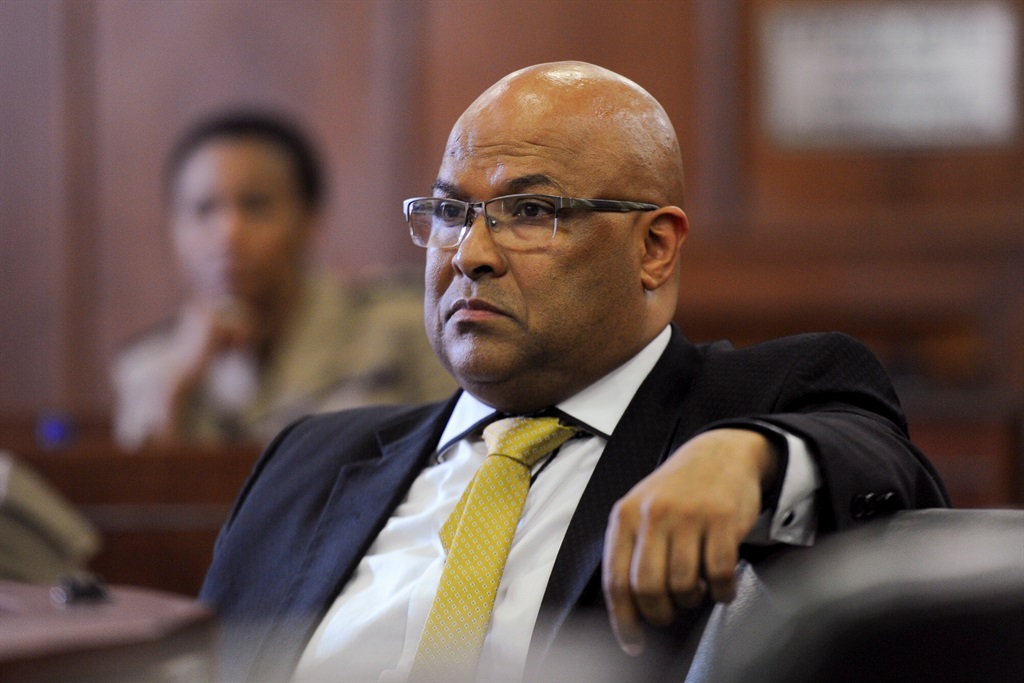 The union said Fraser had been appointing untrained warders and excluding experienced ones.

Popcru first deputy general secretary, Rankele Msinto briefed the media on Thursday on their position around the public servants' wage agreement, the restructuring of the SAPS and Covid-19 vaccines.

It's not the first time Popocru has called for Fraser's axing from the department.

Earlier this month, the union said since Fraser's transfer to the DCS, there had been no improvement in the department.

Union bosses claim the former State Security Agency (SSA) boss had been ignorant and out of touch with the deteriorating conditions under which correctional officers and centres were confined to.

"As understaffing and overcrowding continue to increase, so has been the increase in the level of Covid-19 infections, with high incidents of security breaches, continued altercations that have led to officers being stabbed, and recently, the neglect of the health and safety of officers, which are accompanied by threats from the very management.

"Within a period [of] 10 days, between the 6th to the 16th of January 2021, the levels of infections within correctional centres have increased by 1 007, with the death rate increasing by 28, and these numbers continue increasing on a daily basis," the union said.

Msinto said there was a dire shortage of personnel within correctional centres.

He said while over 2 000 learners underwent training, they were isolated and not being absorbed into these correctional centres.

"There have been a lot of resources spent on the training and accommodation of these learners from the departmental coffers, while SASETAs has been paying out stipends for their sustenance. All these resources would result in wasteful expenditure in the midst of financial challenges faced by government, as they could have otherwise been channelled to other productive factors," he said.

On the recent explosive testimonies at the Zondo commission, Msinto said: "We are concerned that the state's resources were exploited for nefarious projects to enrich individuals, their acolytes and to pay bribes to party factions.

"Such acts are part and parcel of eroding the confidence people should have in their government, and it can never be termed radical economic transformation, but simply theft for personal gain at the largest possible scale."

Every day ke payday for Daily Lotto players
Full list of lottery results
Lockdown For
DAYS
HRS
MINS
Voting Booth
When a Covid-19 vaccine for under 16's becomes available, will you be taking your children to get it?
Please select an option Oops! Something went wrong, please try again later.
Yes, immediately!
37% - 2383 votes
I'll wait to see how others respond
26% - 1716 votes
No, I don't think they need it
37% - 2387 votes
Previous Results
Podcasts
PODCAST | MISSING MATTHEW EPISODE 3: Decades of false starts add to a family's despair