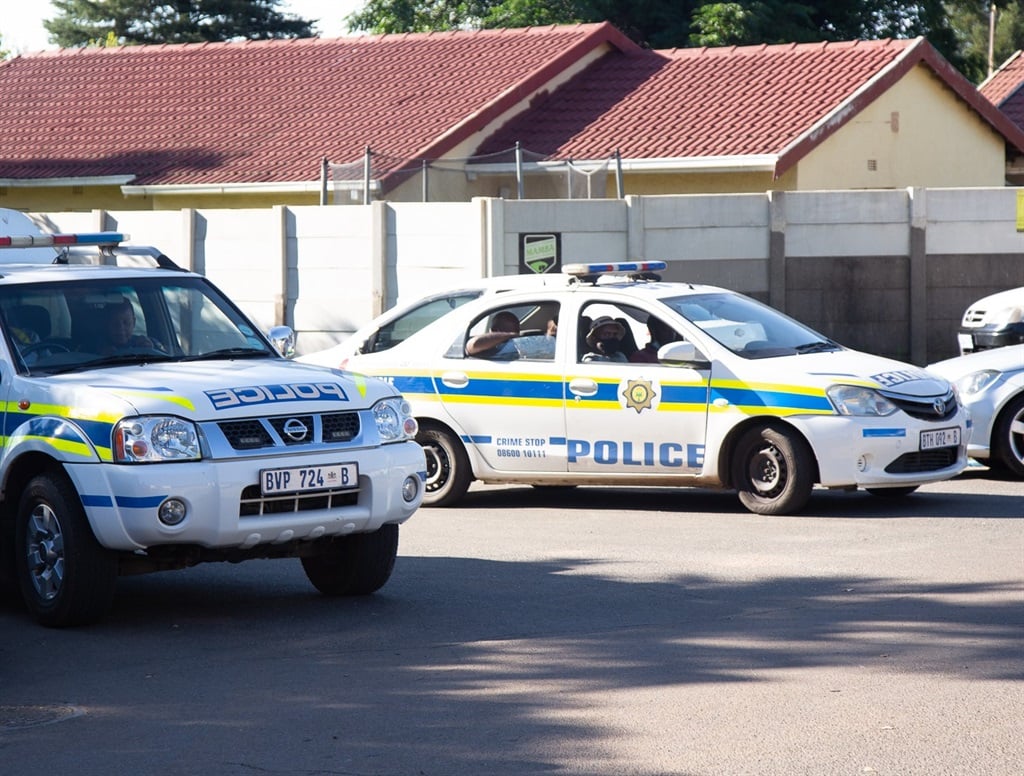 Two people have been arrested in Cape Town on charges of fraud, theft and the possession of suspected stolen goods.

Members of the Brackenfell Flying Squad initially arrested the 32-year-old man and 40-year-old woman on Wednesday for the alleged theft of a motorcycle.

However, police said they have since linked them to a string of other cases, including fraud and theft.

On Wednesday, Flying Squad members spotted a silver Citroën on Voortrekker Road in Bellville at around 14:30. The vehicle was allegedly linked to the theft of a motorcycle on Tuesday, 9 March at a hospital in Brackenfell.

"After confirming with Brackenfell SAPS that this was indeed the vehicle and after they could also positively link the suspect, they arrested the man and detained him at Brackenfell SAPS on charges of theft of motorcycle," police spokesperson Captain FC van Wyk said.

The officers followed up on information that the stolen motorcycle might be at an address in Protea Heights.

"Upon arrival at the address at approximately 15:30, they found the motorcycle on the premises and arrested a 40-year-old woman for possession of stolen property. Members then noticed a white Nissan Tida in front of the premises and remembered that this vehicle was... sought in a fraud and theft case in Franschhoek," Van Wyk said.

The woman said the vehicle belonged to her and, on searching it, police found a wig, knives, surgical gloves, keys, remote controls and other implements used for breaking into properties.

"One of the keys had a keyring on belonging to a guest house in Franschhoek. It is alleged that the suspects booked into the guest house earlier this month. They paid a large deposit via EFT. They attempted to steal the goods in their rooms but were disturbed by security personnel and they fled. The deposit transaction was also reversed by the suspects," Van Wyk said.

Police traced some of the items in the vehicle to an incident of housebreaking in October 2020 and also linked the two to another fraud and theft case at a guest house in Groot Drakenstein.

They were expected to appear in the Kuils River Magistrate's Court on Tuesday.