Cape Town hairdresser Melvin Volkwyn has been sentenced to 20 years for the murder of Orderick Lucas, the one-year-old son of his friend.

The toddler was found dead in a drain close to his gran's home.

He wiped away a tear as he returned to the holding cells of the Western Cape High Court on Tuesday after hearing his fate.

Volkwyn was found guilty of Orderick's murder in August. He maintained his innocence throughout the trial.

He was charged because he had been the last person with whom the little boy was seen the day he disappeared.

The cause of the toddler's death could not be determined with absolute certainty because his remains had already started decomposing when he was extracted from the drain in Wittebol Street, Melton Rose, on 2 April 2019.

His little body, clothed in a little tracksuit and white T-shirt, with his navy blue and grey sandals and blue socks still on his feet, was found by children, who had been trying to retrieve their ball from a storm-water drain.

He had been dumped mere metres from the home of his gran and legal guardian, Cornelia Scheepers, in Wittebol Close.

According to the findings of the autopsy, his only injuries had been the discolouration on the back and side of his neck, suggestive of bruising, and an injury to the front of his head, which his mother, Davedine Lucas, had testified was caused by a bump against a light switch.

Dr Daphne Anthony testified that foul play could be suspected, with the most likely cause suggestion an injury to his neck. 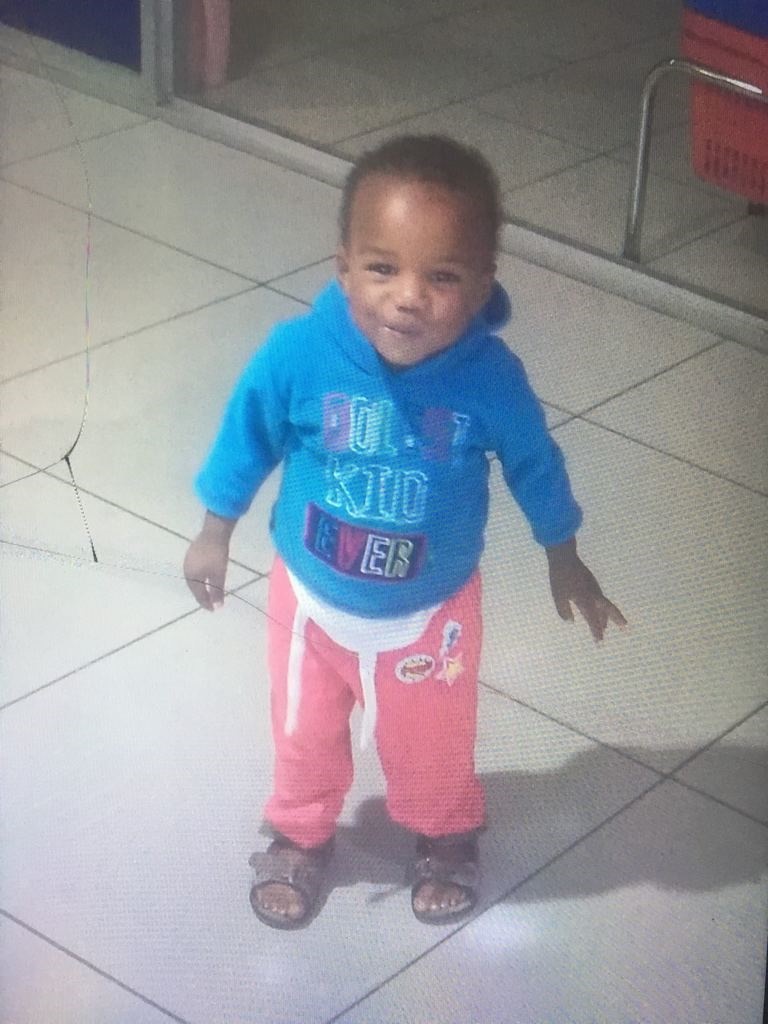 According to his medical history, he had, in his short life, been treated for malnutrition, ulcers on his genitals and mouth, as well as septic sores.

Davedine accused Volkwyn of extracting her son's teeth with a pair of pliers, but Volkwyn claimed she had told him it had been knocked loose in an accident involving a plate.

She lost custody of her children after Orderick's arm was broken and social services believed it had been done intentionally. She said the incident happened while Orderick was in Volkwyn's care, but he said she had told him she broke it accidentally when she jerked him up by his arm.

At the time Orderick's body had been found, he had already been missing for over a week.

Scheepers had sent Davedine's three children – of whom she had custody -  to their mother that weekend, thereby contravening a children's court order. She was celebrating her 50th birthday that weekend.

That Sunday, Davedine said she had left her son with her friend, Eon Adams. Volkwyn had taken the child from Adams' home after Davedine was accused of stealing a cellphone and assaulted in a mob attack.

She denied that Volkwyn, with whom she used to smoke drugs, had returned her son to her. She claimed he had told her the next day that he had taken Orderick back to his grandmother's house.

He was only reported missing that Thursday, when Davedine went to Scheepers' home and found the toddler had never been dropped off.

Lucky Sunday for 3 Daily Lotto players
Full list of lottery results
Lockdown For
DAYS
HRS
MINS
Voting Booth
Facebook is facing a fresh crisis after a former employee turned whistle-blower leaked internal company research. Do you still use Facebook?
Please select an option Oops! Something went wrong, please try again later.
Yes, the benefits outweigh the risk for me
32% - 2380 votes
No, I have deleted it
38% - 2819 votes
Yes, but I am considering deleting it
31% - 2294 votes
Previous Results
Podcasts
PODCAST | Ballot Box: Why Facebook is not doing enough against election misinformation