Cape Town mom in court for allegedly selling naked photos of her daughter, 4 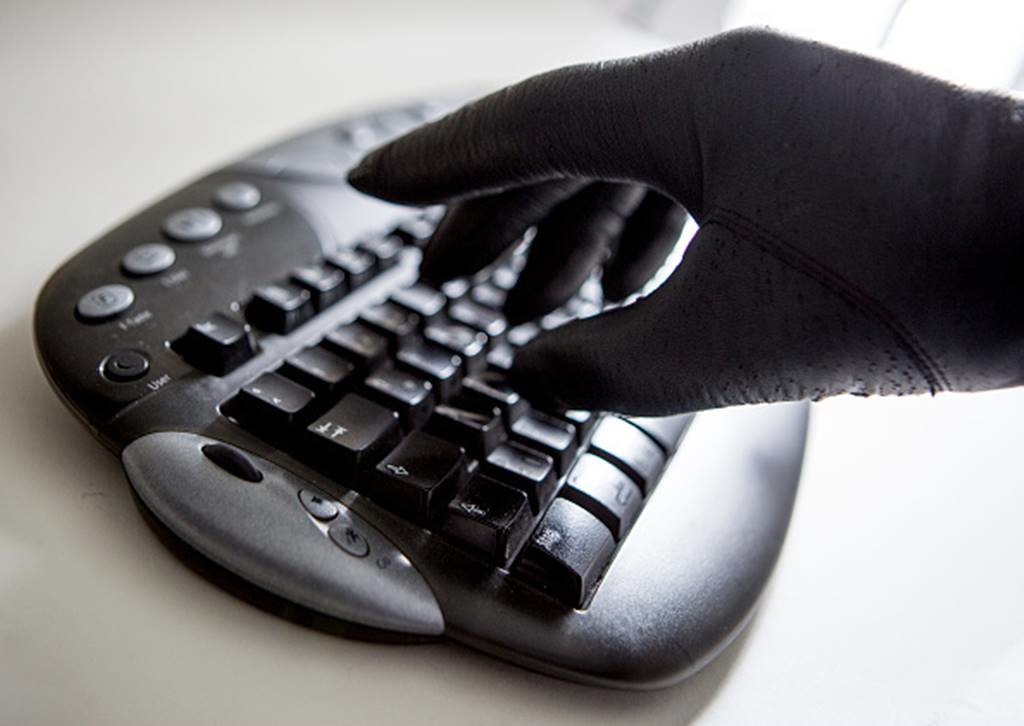 Bonteheuwel residents protested outside the Bishop Lavis Magistrate's Court where a mother from the area appeared in connection with selling child pornography.
Getty Images

Bonteheuwel residents protested outside the Bishop Lavis Magistrate's Court where a mother from the area appeared in connection with selling child pornography.

The 32-year-old woman was arrested last month after allegedly selling naked photographs of her four-year-old daughter on the dark web. The woman allegedly received payment via PayPal.

The accused, who cannot be named to protect the child's identity, appeared briefly in court on Thursday.

READ | Anatomy of a violent July: Data mapping shows unrest was part of tactical plan to shut down SA

She was arrested when local police and US authorities partnered after the FBI picked up on her online activity. She was then traced via geotagging with an agent from the homeland security department acting as a buyer.

Ward councillor Angus Mckenzie said the community was prepared to gather outside the court for every appearance.

"This matter was investigated by the FBI, and their service must be applauded. It cannot be and will not be that we allow cases like this to go unpunished. It is for this very reason that I, along with a number of residents, attended the court hearing. We will continue to be in court for every appearance," he said.

"As a community, we oppose any bail for perpetrators of such heinous crimes. I will continue to place pressure on the police, the courts and communities across the city to fight gender-based violence and ensure effective justice for victims of gender-based violence," he added.