Several residents of informal settlements in Cape Town have been left homeless after heavy showers on Wednesday night.

According to the City's Disaster Risk Management spokesperson, Chantel Alexander, no emergency shelters have been activated.

About the second time I've seen lightning in a Cape Town storm. pic.twitter.com/5F5uDfuygK

"These are being attended to by the recreation and parks department," said Alexander.

The roads and stormwater department has also been alerted to flooded roads across the city. 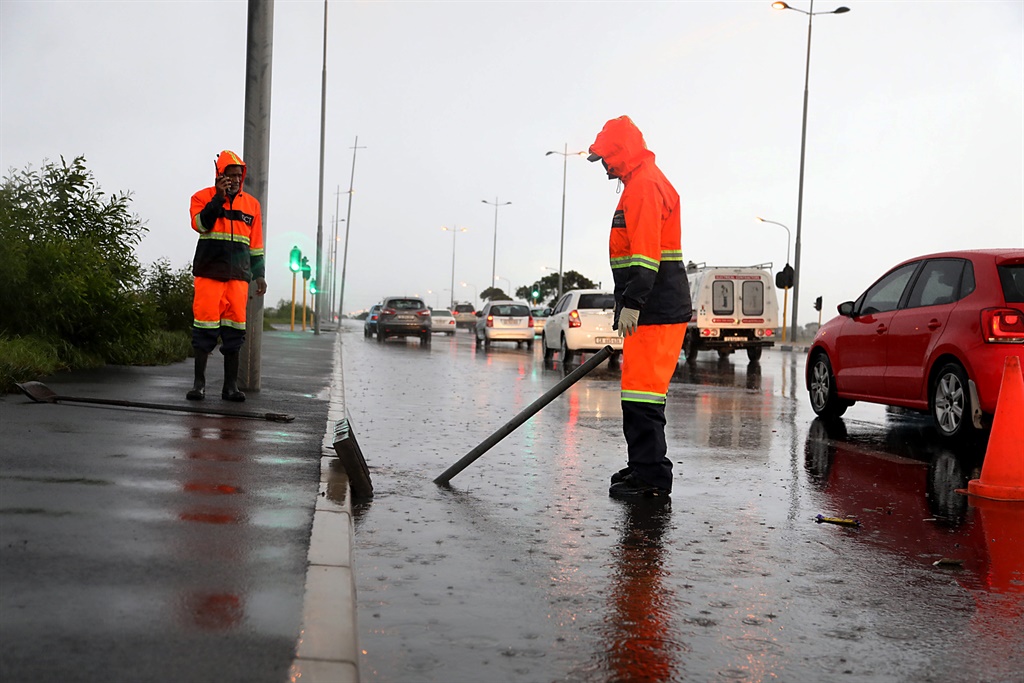 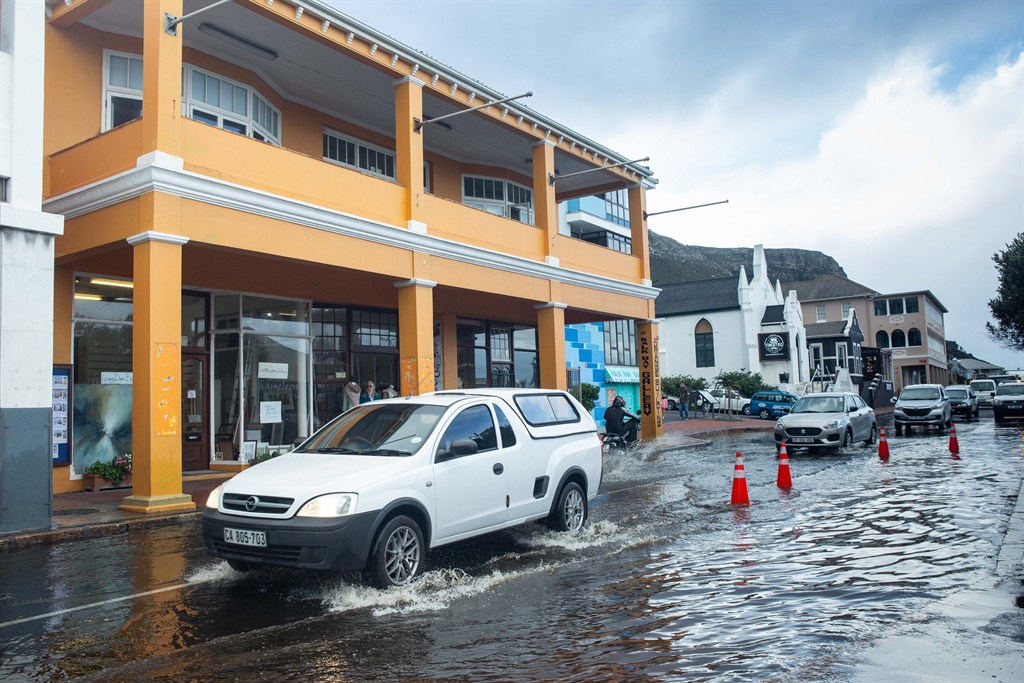 Flooding in Kalk Bay. (Jan Ras)
News24
We live in a world where facts and fiction get blurred
In times of uncertainty you need journalism you can trust. For only R75 per month, you have access to a world of in-depth analyses, investigative journalism, top opinions and a range of features. Journalism strengthens democracy. Invest in the future today.
Subscribe to News24
Related Links
Joburg flash floods: Pupils rescued from bus, authorities on high alert
Storm ruins homes
Storm surges, gale force winds, flooding: Western Cape braces for another intense cold front
Next on News24
LIVE | SA records 1 564 355 Covid-19 cases and 53 663 deaths