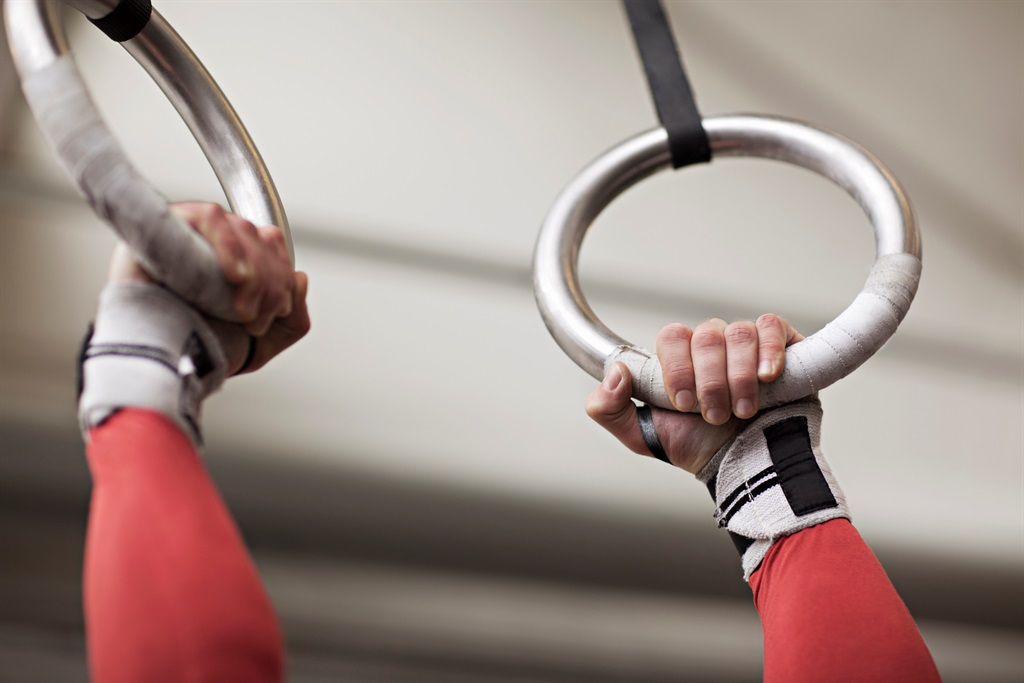 According to National Prosecuting Authority (NPA) spokesperson Phindi Mjonondwane, the coach's case was not placed on the court roll, pending further investigations.

He was charged with sexual assault and appeared in the Johannesburg Magistrate's Court on Monday.

The matter was not enrolled by the court; instead the court gave the investigating officer instructions to investigate further. After implementing these instructions, the docket will be taken back to court for a decision.

The organisation's Olivia Jasriel said the complainant had to identify the accused.

In a statement this week, Gymnastic SA said while it was not in a position to release the accused's name, pending the investigation, it had taken various steps, including barring him from being able to register as a member until the finalisation of the criminal case.

It recommended the man be suspended from the International Gymnastics Federation website as an international coach, pending the outcome of the criminal case.

Jasriel said Athletes Against Child Abuse was working extensively to ensure sporting federations instil and implement safeguarding protocols for their members to ensure athletes were safe.

"We confronted the South African Gymnastics Federation [SAGF] with the allegations brought to us by two victims and other additional victims who are known to WMACA.

"SAGF initially denied any knowledge of any misconduct or allegations of abuse within their fraternity. We established that they in fact conducted an internal investigation which did not provide an outcome that was acceptable due to the fact that the allegations related to the sexual assault of minors.

It was not the place of the federation to conduct these investigations internally. They were obligated to report this to the police.

Gymnastic SA said it supported the police through its "safeguarding officers" initiative.

It added it was also following up with clubs where the accused man coached and questioning their vetting processes and using unregistered coaches.

The SAGF said it would continue engaging with all clubs and to make sure they had appropriate safeguarding policies.

Gymnastics SA is one of the leading sport federations in South Africa when it comes to safeguarding in sport.

In 2020, the SAGF set up its Safe Sport Commission, an independent body, to further improve its capacity to combat all forms of harassment and abuse and to strengthen the integrity of the sport through shared and lived experiences.

The work of the commission underlined the SAGF's existing safeguarding programme, which was launched in 2018 and focused on empowering coaches, clubs and gymnasts to stamp out any form of harassment, abuse of authority or assault in gymnastics.

We would like to thank the NGO Women and Men Against Child Abuse for the support they have offered to the victims to move this matter forward.

Jurgens appealed to clubs, districts and provinces to prioritise the safety of athletes.

He also reminded gymnasts who have suffered abuse to report the incidents, saying their identities would be kept anonymous.

The efforts of Athletes Against Child Abuse in this case came at roughly the same time the organisation was trying to bar a swimming coach accused of rape from travelling to a tournament in Ghana with minor children.

Acrobatic gymnastics training camp ahead of the trials for the World Age Group and World Championships which starts today until Sunday, including #SAgymgames nationals!

For more info, the programmes and result from day 8 check our website here https://t.co/Z5YkYvZGnp pic.twitter.com/pQvAniKHBz

It wrote to Ghana's high commission in Pretoria to block the man from travelling to the country last week.

The NPA is currently considering the case and told News24 last week it hoped to reach a decision on how to proceed soon.

In a response to News24, Swimming SA CEO Shaun Andriense did not answer to questions directly related to the trip but acknowledged the pending criminal case.